Truth is a ‘Myth’, and a “White Supremacist Concept’.

Matthew Reade reports: In an open letter to outgoing Pomona College President David Oxtoby, a group of students from the Claremont Colleges assail the president for affirming Pomona’s commitment to free speech and demand that all five colleges “take action” against the conservative journalists on the staff of the Claremont Independent.

“Historically, white supremacy has venerated the idea of objectivity, and wielded a dichotomy of ‘subjectivity vs. objectivity’ as a means of silencing oppressed peoples … The idea that there is a single truth–‘the Truth’–is a construct of the Euro-West that is deeply rooted in the Enlightenment … “

The letter, written by three self-identified Black students at Pomona College, is a response to an April 7 email from President Oxtoby in which he reiterated the college’s commitment to “the exercise of free speech and

academic freedom” in the aftermath of protests that shut down a scheduled appearance by an invited speaker, scholar and Black Lives Matter critic Heather Mac Donald, on April 6.

“Heather Mac Donald is a fascist, a white supremacist, a warhawk, a transphobe, a queerphobe, a classist, and ignorant of interlocking systems of domination that produce the lethal conditions under which oppressed peoples are forced to live.”

“Protest has a legitimate and celebrated place on college campuses,” Oxtoby wrote. “What we cannot support is the act of preventing others from engaging with an invited speaker. Our mission is founded upon the discovery of truth, the collaborative development of knowledge and the betterment of society.”

In their open letter, the students sharply disagree.

“Free speech, a right many freedom movements have fought for, has recently become a tool appropriated by hegemonic institutions. It has not just empowered students from marginalized backgrounds to voice their qualms and criticize aspects of the institution, but it has given those who seek to perpetuate systems of domination a platform to project their bigotry,” they write.

[ALSO SEE – Pomona College Students Say There’s No Such Thing as Truth, ‘Truth’ Is a Tool of White Supremacy]

“Thus, if ‘our mission is founded upon the discovery of truth,’” the students continue, citing Oxtoby’s letter, “how does free speech uphold that value?”

The students also characterize truth as a “myth” and a white supremacist concept.

“Historically, white supremacy has venerated the idea of objectivity, and wielded a dichotomy of ‘subjectivity vs. objectivity’ as a means of silencing oppressed peoples,” they explain. “The idea that there is a single truth–‘the Truth’–is a construct of the Euro-West that is deeply rooted in the Enlightenment, which was a movement that also described Black and Brown people as both subhuman and impervious to pain. This construction is a myth and white supremacy, imperialism, colonization, capitalism, and the United States of America are all of its progeny. The idea that the truth is an entity for which we must search, in matters that endanger our abilities to exist in open spaces, is an attempt to silence oppressed peoples.”

In reference to the protests of Mac Donald, the open letter explains … (read more) 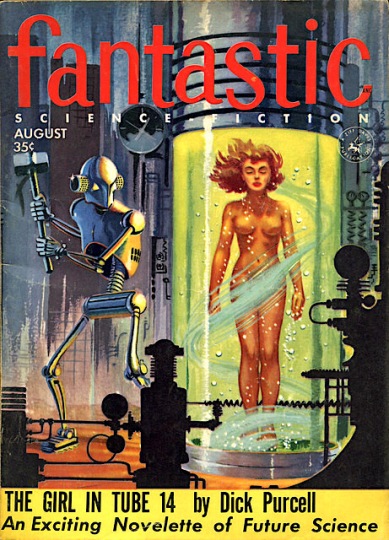