← [VIDEO] Reality Check: Health Care is Not a Fundamental Right
[VIDEO] Krauthammer: Obama’s Condescension Is ‘Why We Should Be Grateful as a Nation That He’s Gone’  →

SEATTLE — Mayor Ed Murray will announce Tuesday morning that he will no longer seek re-election to a second term, two sources close to the mayor confirmed Monday night.

Murray will make the surprise announcement at a news conference at 10:30 a.m. Tuesday, the sources confirmed.

Murray previously said he would continue to run for re-election but his campaign has been troubled since a 46-year-old Kent man, Delvonn Heckard, filed a lawsuit in April claiming Murray paid him for sex when the man was a teenager in the 1980s and Murray was in his 30s.

Murray denied the allegation and said it was politically motivated.

On May 3, another man, Maurice Jones, said he was introduced to Murray in the late 1980s by Heckard, and that he, too, was paid for sex by Murray … (read more) 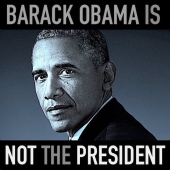 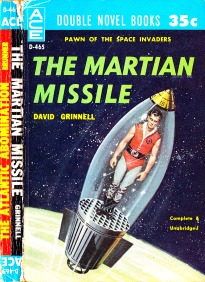 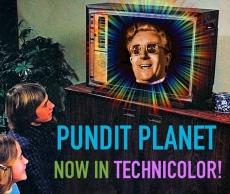 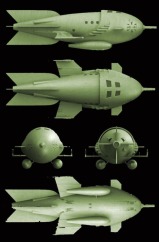 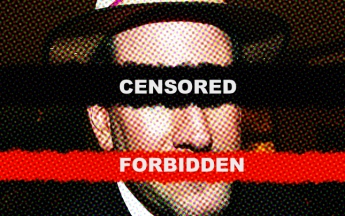 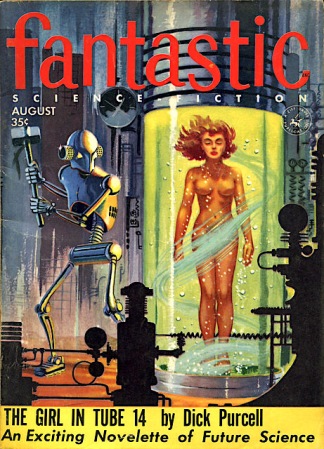