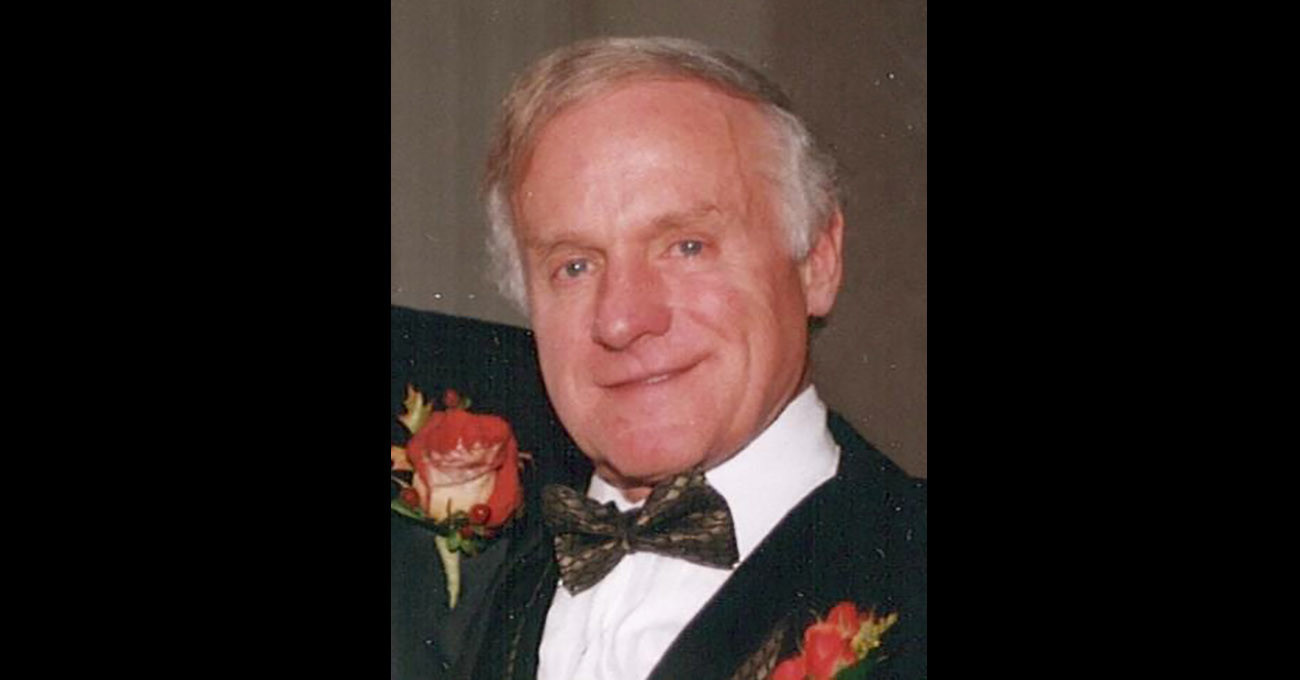 Katherine Skiba, David Heinzmann and Todd Lighty report: A Republican donor and operative from Chicago’s North Shore who said he had tried to obtain Hillary Clinton‘s missing emails from Russian hackers killed himself in a Minnesota hotel room days after talking to The Wall Street Journal about his efforts, public records show.

In a room at a Rochester hotel used almost exclusively by Mayo Clinic patients and relatives, Peter W. Smith, 81, left a carefully prepared file of documents, which includes a statement police called a suicide note in which he said he was in ill health and a life insurance policy was expiring.

Days earlier, the financier from suburban Lake Forest gave an interview to the Journal about his quest, and it published stories about his efforts beginning in late June. The Journal also reported it had seen emails written by Smith showing his team considered retired Lt. Gen. Michael Flynn, then a top adviser to Republican Donald Trump‘s campaign, as an ally. Flynn briefly was President Trump’s national security adviser and resigned after it was determined he had failed to disclose contacts with Russia.

At the time, the newspaper reported Smith’s May 14 death came about 10 days after he granted the interview. Mystery shrouded how and where he had died, but the lead reporter on the stories said on a podcast he had no reason to believe the death was the result of foul play and that Smith likely had died of natural causes.

However, the Chicago Tribune obtained a Minnesota state death record filed in Olmsted County that says Smith committed suicide in a hotel near the Mayo Clinic at 1:17 p.m. on Sunday, May 14. He was found with a bag over his head with a source of helium attached. A medical examiner’s report gives the same account, without specifying the time, and a report from Rochester police further details his suicide.

In the note recovered by police, Smith apologized to authorities and said that “NO FOUL PLAY WHATSOEVER” was involved in his death. He wrote that he was taking his own life because of a “RECENT BAD TURN IN HEALTH SINCE JANUARY, 2017” and timing related “TO LIFE INSURANCE OF $5 MILLION EXPIRING.”

“Tomorrow is my last day,” Smith told a man at the hotel while he worked on a computer in the business center, printing documents between 8 and 9 p.m. on May 13, according to the police reports.

One of Smith’s former employees told the Tribune he thought the elderly man had gone to the famed clinic to be treated for a heart condition. Mayo spokeswoman Ginger Plumbo said Thursday she could not confirm Smith had been a patient, citing medical privacy laws.

The Journal stories said it was on Labor Day weekend in 2016 that Smith had assembled a team to acquire emails the team theorized might have been stolen from the private server Clinton had used while secretary of state. Smith’s focus was the more than 30,000 emails Clinton said she deleted because they related to personal matters. A huge cache of other Clinton emails were made public.

Smith had a history of doing opposition research, the formal term for unflattering information that political operatives dig up about rival candidates.