Jesus Campos was set for appearances on Fox News, ABC, CNN, CBS and NBC when he seemingly disappeared.

Mark Hensch reports: The unarmed security guard who confronted the man behind a recent mass shooting Las Vegas has seemingly disappeared, according to The Los Angeles Times.

The Times on Monday reported that Jesus Campos has apparently vanished from the public eye after encountering shooter Stephen Paddock earlier this month.

The president of the Security, Police, and Fire Professionals of America union said that it had been four days since he had seen Campos.

“We have had no contact with him,” Dave Hickey said. “Clearly, somebody knows where he is.”

Hickey said he was with Campos last Thursday, helping coordinate a series of television interviews the guard was slated to give about the rampage.

Campos was scheduled to appear on Fox News’s “Hannity,” and he was also set for appearances on ABC, CNN, CBS and NBC.

Hickey said that Campos was staying in a suite in a Las Vegas hotel, only to apparently depart while he was attending a meeting.

The union president added that after his meeting with MGM representatives ended last Thursday afternoon, Campos was no longer present in a nearby room.

“When I got in touch with the other union member, I was told Campos was taken to the Quick Care [health clinic],” he said, referencing another person with Campos … (read more) 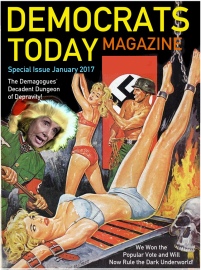 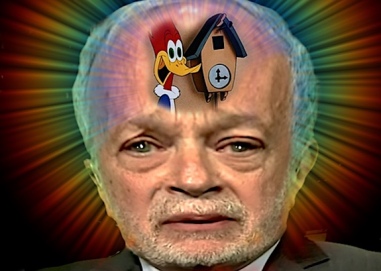 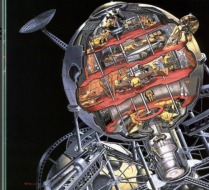 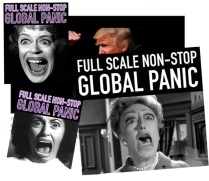 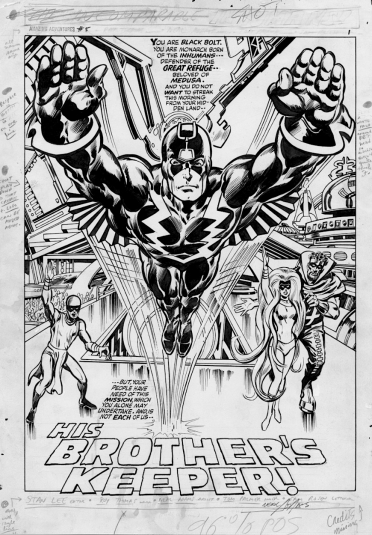 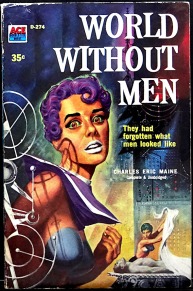