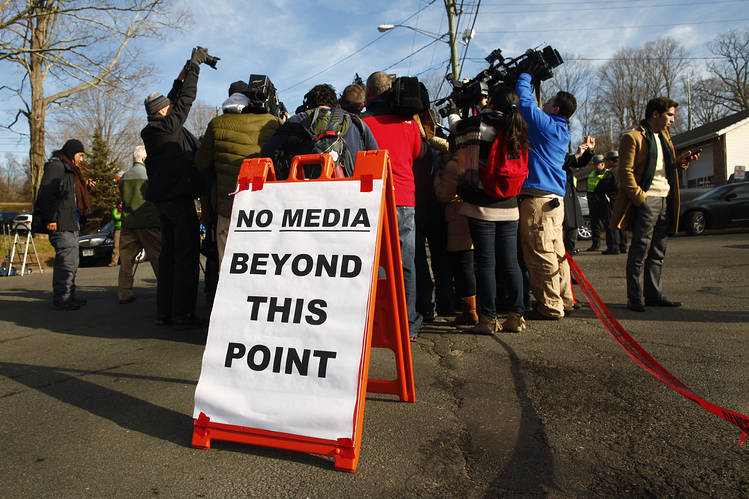 These findings are not yet conclusive. A study published in July by criminologist Adam Lankford and psychologist Sara Tomek, both of the University of Alabama, claimed that the clustering effects were not significantly different from random variation. The question of whose modeling technique is more accurate remains open. Dr. Lankford believes that the copycat effect is real, but he argues that only specific documentation of how mass shootings were inspired by previous ones can prove it.