Megan McArdle writes: Last week I considered our culture’s vanishing burden of proof when a prominent man is accused of any sexual impropriety. Certainly I wouldn’t want the bad old days of sexual harassment to continue. But there must be some way to find justice for women who have been abused without rushing to punish men who may not have abused anyone.

You can think of crimes as a sort of pyramid: At the top, there are a relatively small number of actions that we can all clearly agree merit the severest sanction, if proven. And then, as you slide down the walls of the pyramid, a growing number of cases that are less and less bad. At the base of the pyramid is a gray area where reasonable people can disagree about whether the evidence is strong, or the behavior alleged merits any sanction.

One risk is that the public will eventually rebel — and that when they do, the public won’t distinguish between the top of the pyramid and the middle, because the people trying to raise awareness of a problem have deliberately blurred the lines. There’s a real risk that in the resulting backlash, the baby will get thrown out with the bathwater.

The same logic applies to the burdens of proof … (read more) 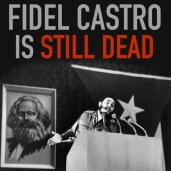 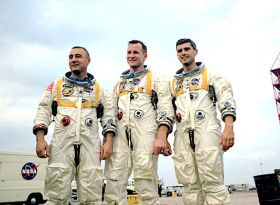 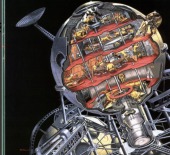 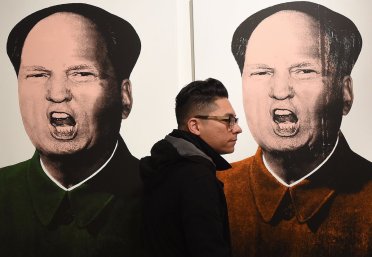 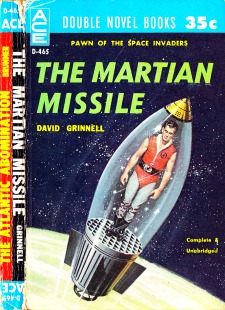