← How Democracies Panic
James Clapper’s Perjury, and Why DC Made Men Don’t Get Charged for Lying to Congress →

Erik Wemple reports: There is a monotony to telling the truth about President Trump. He is as unfit for office today as he was in June 2015, in November 2016 and on Jan. 20, 2017. He has failed to school himself on the issues before him. He is incorrigible and a spewer of lies and falsehoods.

The New York Times editorial page has taken a short break from its self-assigned beat of telling these truths. It has forked over its Thursday editorial-page space to the arguments of Trump supporters across the country. “In the spirit of open debate, and in hopes of helping readers who agree with us better understand the views of those who don’t, we wanted to let Mr. Trump’s supporters make their best case for him as the first year of his presidency approaches its close,” noted an italicized message at the top of the presentation.

Any decision taken by the New York Times vis-à-vis Trump is guaranteed to land smack-dab in the middle of a great American fissure. And there’s been some criticism of the decision.

Yet there’s a visionary aspect to the exercise, an aspect that only a committed cable-news watcher can appreciate. Big-time Trump supporters have failed over and over again at their jobs. Think back to Jeffrey Lord, the former pro-Trump CNN pundit who unspooled implausible historical “parallels” to excuse the Trump outrage of the day. Or think back to Kayleigh McEnany, the former pro-Trump CNN pundit who made even less sense fighting for Trump. (She’s now at the Republican National Committee.) Or think back to former White House aides — Sebastian Gorka and Sean Spicer, for example — who are no longer inelegantly spinning for the president from the White House grounds.

So the professionals have failed. Now, courtesy of the New York Times, we are hearing from unpaid Trump supporters such as Jason Peck of Holtsville, N.Y.: “Yes, he is embarrassing. Yes, he picks unnecessary fights,” reads Peck’s letter in the special edition of the New York Times editorial page … (read more) 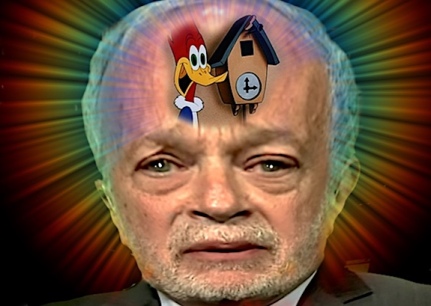 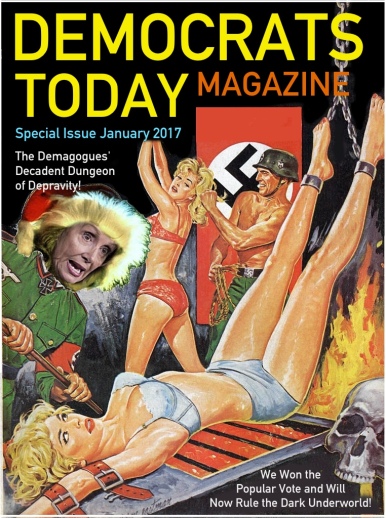