The Dirty War Over Diversity Inside Google

Advocates of greater diversity at Google say they are being harassed and targeted on right-wing websites.

Nitasha Tiku reports: Fired Google engineer James Damore says he was vilified and harassed for questioning what he calls the company’s liberal political orthodoxy, particularly around the merits of diversity.

Now outspoken diversity advocates at Google say that they are being targeted by a small group of their coworkers in an effort to silence discussions about racial and gender diversity.

In interviews with WIRED, 15 current Google employees accuse coworkers of inciting outsiders to harass rank-and-file employees who are minority advocates, including queer and transgender employees. Since August, screenshots from Google’s internal discussion forums, including personal information, have been displayed on sites including Breitbart and Vox Popoli, a blog run by alt-right author Theodore Beale, who goes by the name Vox Day. Other screenshots were included in a 161-page lawsuit that Damore filed in January, alleging that Google discriminates against whites, males, and conservatives.

What followed, the employees say, was a wave of harassment. On forums like 4chan, members linked advocates’ names with their social-media accounts. At least three employees had their phone numbers, addresses, and deadnames (a transgender person’s name prior to transitioning) exposed. Google site reliability engineer Liz Fong-Jones, a trans woman, says she was the target of harassment, including violent threats and degrading slurs based on gender identity, race, and sexual orientation. More than a dozen pages of personal information about another employee were posted to Kiwi Farms, which New York has called “the web’s biggest community of stalkers.”

Meanwhile, inside Google, the diversity advocates say some employees have “weaponized human resources” by goading them into inflammatory statements, which are then captured and reported to HR for violating Google’s mores around civility or for offending white men.

Engineer Colin McMillen says the tactics have unnerved diversity advocates and chilled internal discussion. “Now it’s like basically anything you say about yourself may end up getting leaked to score political points in a lawsuit,” he says. “I have to be very careful about choosing my words because of the low-grade threat of doxing. But let’s face it, I’m not visibly queer or trans or non-white and a lot of these people are keying off their own white supremacy.”

Targeted employees say they have complained to Google executives about the harassment. They say Google’s security team is vigilant about physical threats and that Danielle Brown, Google’s chief diversity and inclusion officer, who has also been targeted by harassers, has been supportive and reassuring. But, they say they have not been told the outcome of complaints they filed against coworkers they believe are harassing them, and that top executives have not responded assertively to concerns about harassment and doxing. As a result, some employees now check hate sites for attempts at doxing Google employees, which they then report to Google security.

Google declined to respond to questions due to ongoing litigation, but a Google spokesperson said the company has met with every employee who expressed concern.

The complaints underscore how Google’s freewheeling workplace culture, where employees are encouraged to “bring your whole self to work” and exchange views on internal discussion boards, has turned as polarized and toxic as the national political debate.

Aneeta Rattan, an assistant professor of organizational behavior at the London School of Business, says organizations such as Google that want to foster an open environment have to establish norms and rules of engagement around difficult conversations. “They don’t want to have a giant list of things you can’t say,” but they should identify parameters, says Rattan, who has studied prejudice in the workplace and the ability of groups of people to change their minds. “A lot of this is about stoking complex thought, which means everyone will leave somewhat unhappy,” she says. “That is not something all organizations want to foster.” 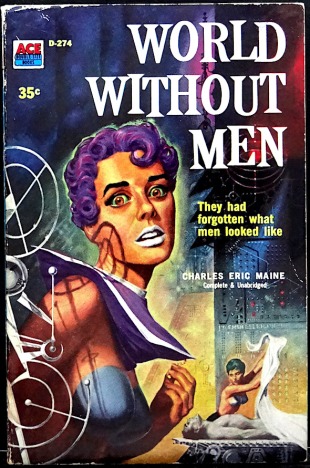 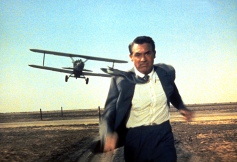