← They Don’t Hate The NRA. They Hate You
Michael Moore, Russian Tool →

At the beginning of his administration, Obama and his administration were eager to “reset” the United State’s relationship with Russia. The reset began with the infamous photo of former Secretary of State Hillary Clinton presenting Russian Foreign Minister Sergey Lavrov with a red “reset” button in 2009. One of Obama’s first foreign policy decisions was to scrap missile defense in Poland and the Czech Republic, which prompted celebration in Moscow.

In addition to scrapping missile defense, Obama announced in 2010 a historic Strategic Arms Reduction Treaty (START) treaty with Russia. The agreement was supposed to reduce the number of nuclear weapons held by the United States and Russia by a third. Over the course of the Obama administration, the Washington Free Beacon reported numerous violations of the START treaty by Russia as early as 2012.

Obama was caught on a hot mic in 2012 telling then-Russian President Dmitry Medvedev to give him “space” and that he would have more “flexibility” on missile defense after being reelected.

President Obama: “On all these issues, but particularly missile defense, this, this can be solved but it’s important for him to give me space.”

President Medvedev: “Yeah, I understand. I understand your message about space. Space for you…”

President Obama: “This is my last election. After my election I have more flexibility.”

President Medvedev: “I understand. I will transmit this information to Vladimir, and I stand with you.”

During the 2012 election, Obama mocked his opponent, Republican candidate Mitt Romney, for his comments about Russia being the “number one geopolitical foe” of the United States … (read more) 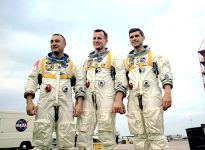 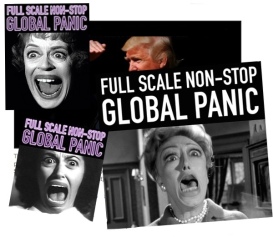