The Many Delusions of Socialism Revisited

Jeffrey A. Tucker writes: There is vast intellectual work to do to come to terms with the great delusion of the 20th century, namely that there would be a workers’ revolution against private ownership of capital that would end in something called socialism, whether of the right or left variety. Or perhaps what is needed is psychological work.

To believe in socialism, I’m convinced, requires a dogmatic theory of the direction of history. In this case, history means more than just stuff that happens. It postulates history as an actor independent of human choice, some kind of irresistible wind that buffets humanity from stage to stage.

This mental template is remarkably impervious to processing contrary information. Socialism is a case study in the capacity of the human mind to allow ideology to get in the way of good sense, to the point that nothing is what it appears to be.

It’s a common feature of all socialist ideology that it is dismissive of individual choice and replaces it with some form of Hegelian theorizing about what must be. It presumes that one’s own intelligence is capable of discerning directions of change that rise above normal human aspirations.

We like to think that this way of thinking is gone but this is doubtful. Socialist thought is the delusion that never quite fully goes away. It represents the fulfillment of a fundamental mistake, the belief that intellectuals can outsmart people’s choices in the course of their normal lives.

Gumballs on the Subway

What comes to mind for me is an amazing scene from 1917 New York. Leon Trotsky (1879–1940) was visiting the U.S. to cheer up the growing communist movement in the United States. He briefly hung out on the subway platform. He saw workers buying gumballs from machines and chewing madly as they rode. Trotsky might have been delighted that capitalism was providing such joy to regular people, but no: for him, the gum itself was evidence of exploitation and the inevitability of socialism. 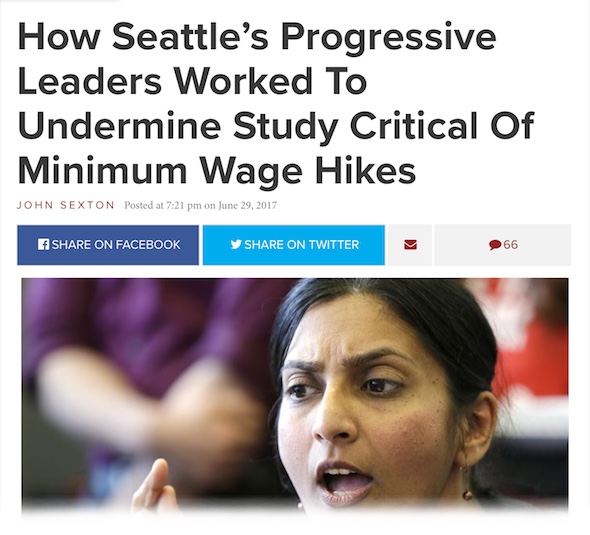 “The car of the subway is jammed,” he wrote in a letter to friends. “In the subway are those who have become weaker. The color of their faces is greyish, their hands are hanging down weakly, their eyes are dim. . . . Only their jaws are moving, submissively, evenly, without joy or animation. . . . What are they trying to find in this miserable, degrading chewing? Capital does not like the working man to think and is afraid. … It has therefore adopted measures. … It has put up automats in each station and has filled them with disgusting candied gum. With an automatic movement of the hand the people extract from these automats pieces of sweetish gum, and they grind it with the automatic chewing of their jaws. . . . It looks like a religious rite, like some silent prayer to God-Capital.”

Look, I’m not a huge fan of gum, but honestly, this is just too much. Maybe gum is not evidence of the Marxist parable. Maybe instead people were just buying and chewing gum because they enjoy it? 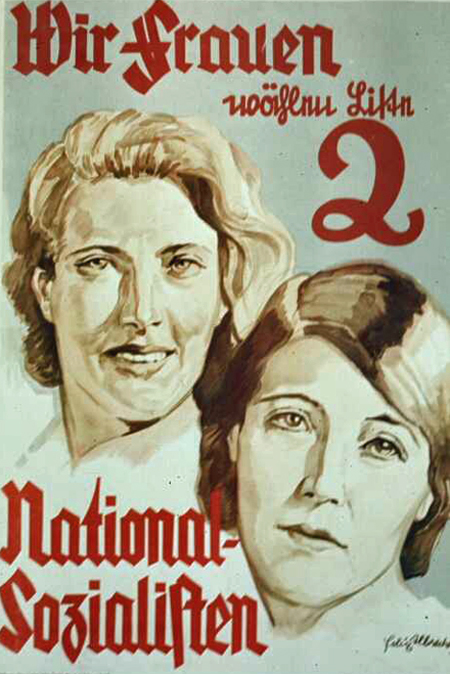 To gain a grasp of this intellectual disorder and its tendencies, let’s look back at an early work of communist/Nazi Werner Sombart (1863-1941). He was a German professor of sociology and economics, a gigantically influential socialist whose works rocked European intelligentsia, as much as that of Karl Marx or Max Weber. He shaped the thought of several generations.

Most strikingly, Sombart, in the course of his academic career, easily made the transition from post-Marxist thought to embrace National Socialist ideology in the 1930s and even mapped out a vision of the planned economy that was celebratory of the rise of the Nazis. He was emblematic of the dexterity of his generation of intellectuals who had decided that liberalism and capitalism had to go and be replaced by a new form of socialist economic planning.

Let’s take a look at his Socialism and the Social Movement of the 19th Century, published in English translation in 1898, at the height of the maturity of the age of laissez faire before it was shattered by World War I.

The book appeared at a time of astounding social and economic transformation incomparable to anything that had ever happened in history. The population in Europe was rising dramatically. People were on the move from the country to the city. New choices were available to more people than ever. New technologies from indoor electricity to flight to telephony to steel were changing everything. Cities were rising up in the air as never before, with skyscrapers and huge bridges that had previously been technologically impossible. Incomes were growing and migrant classes all over Europe and America were finding new riches … (read more) 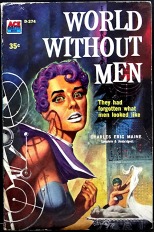 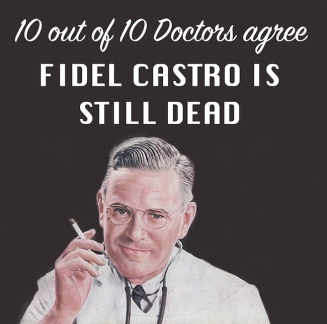