The Slow Death of Free Speech

“Once you get a taste for shutting people up, it’s hard to stop. Why bother winning the debate when it’s easier to close it down?”

The delightfully dyspeptic Mark Steyn writes: These days, pretty much every story is really the same story:

I heard a lot of that kind of talk during my battles with the Canadian ‘human rights’ commissions a few years ago: of course, we all believe in free speech, but it’s a question of how you ‘strike the balance’, where you ‘draw the line’… which all sounds terribly reasonable and Canadian, and apparently Australian, too. But in reality the point of free speech is for the stuff that’s over the line, and strikingly unbalanced. If free speech is only for polite persons of mild temperament within government-policed parameters, it isn’t free at all. So screw that.

END_OF_DOCUMENT_TOKEN_TO_BE_REPLACED 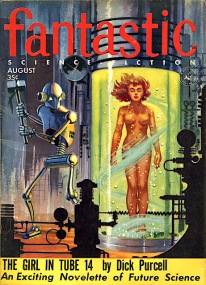 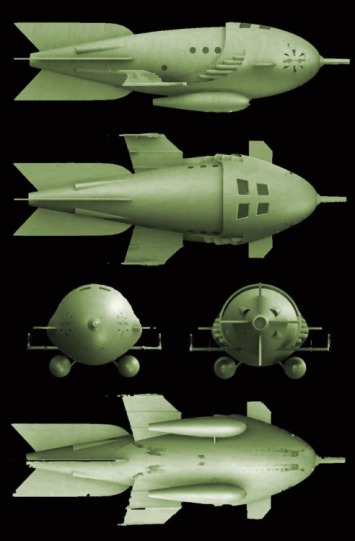