A high ranking Russian diplomat has been found dead from gun shot wounds in Moscow, it was reported early today.

Petr Polshikov, 56, was found at his home in the capital city with a bullet wound to his head.

The shooting disclosed by Ren TV came soon after news broke of the assassination of Russian ambassador to Ankara, Andrey Karlov. 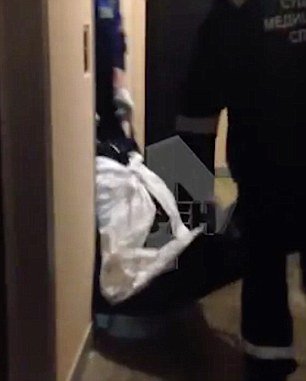 The circumstances of the shooting remained unclear, and it is understood police are examining all possible theories as to his death.

Two empty bullet shells were found in the flat on Balaklavsky Prospekt.

A gun was discovered under the sink in the bathroom. 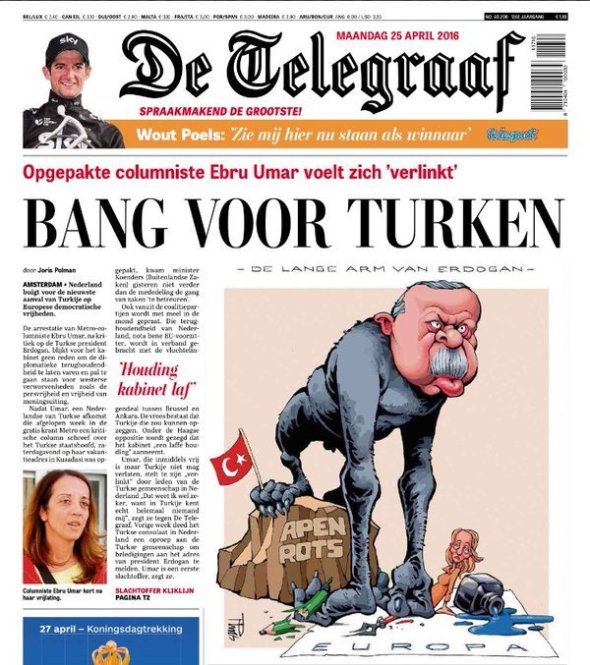 The cartoon appeared on the front page after a Dutch journalist was detained in Turkey.

After a Dutch journalist was arrested in Turkey this weekend for allegedly insulting President Recep Tayyip Erdogan, the most-read newspaper in the Netherlands on Monday published a front-page editorial cartoon that shows Erdogan as an ape, apparently crushing Europe’s free speech.

The cartoon, published by the populist daily De Telegraaf, has an ape with Erdogan’s face squashing a woman who appears to be Ebru Umar, the Dutch writer with a Turkish background who was arrested in Turkey on Sunday. In the cartoon, the Turkish president is standing on a rock labeled “Apenrots” — a Dutch term meaning “monkey rocks” that is used to refer to the Dutch Foreign Ministry but can also refer to a place where one dominant individual holds power.

The cartoon is titled “the long arm of Erdogan.”

Ebru Umar, the Dutch writer with a Turkish background who was arrested in Turkey on Sunday.

Umar, a columnist for the newspaper Metro, had been detained by Turkish authorities who were investigating tweets she had sent about Erdogan. Umar was released Sunday, but she says she has been ordered to remain in the country as the investigation proceeds.

[read the full story here, at The Washington Post]

The detention of Umar has added another layer to what many in the Netherlands think is a growing crackdown on free speech within Turkey — and outside its borders, too. Last week, the Turkish Consulate in Rotterdam came under fire after appearing to send an email that called for Turkish organizations in the Netherlands to report insults against Erdogan to it. The Turkish Embassy later said that the email had been poorly phrased and misunderstood, but it sparked controversy within the Netherlands, which is one of many European countries that still has “lèse-majesté” laws that prohibit insults against friendly heads of state. END_OF_DOCUMENT_TOKEN_TO_BE_REPLACED

But the seizures have outraged worshippers at the churches, who fear a government coup against their religion are now threatening to take legal action against the decision. END_OF_DOCUMENT_TOKEN_TO_BE_REPLACED

VICE Journalists Charged With Working for ‘Terrorists’ in Turkey

“Today the Turkish government has leveled baseless and alarmingly false charges of ‘working on behalf of a terrorist organization’ against three VICE News reporters, in an attempt to intimidate and censor their coverage.”

— A spokesman for VICE

Jake Hanrahan, Philip Pendlebury, as well as a fixer and a driver were detained by the Turkish authorities while reportedly filming clashes between police and supporters of the outlawed Kurdistan Workers’ Party (PKK) in the province of Diyarbakir.

On Monday, they were charged in a Turkish court, VICE said. END_OF_DOCUMENT_TOKEN_TO_BE_REPLACED

JON DAVID KAHN reports: Police say an argument on Facebook resulted in a woman shooting her half-sister in the head.  Officers arrived at Walton Pike in Dover just before noon on Wednesday, where they found 24-year-old Arica Woodruff with a gunshot wound to her head.  She was taken to the University of Kentucky Medical Center in Lexington but no information was given as to her condition.

Officers arrested her half-sister, 28-year-old Ankara Alvarado, and charged her with attempted murder.

END_OF_DOCUMENT_TOKEN_TO_BE_REPLACED 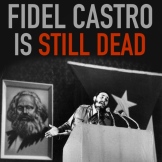 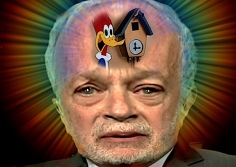 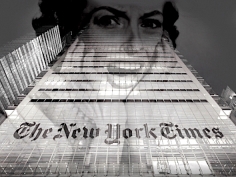 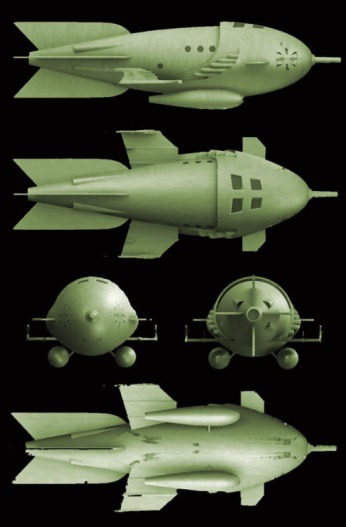 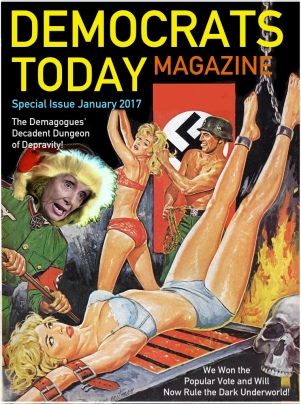