[PHOTOS] NASA Releases the Images of the Antares Rocket Failure

On October 27, 1961, the Marshall Space Flight Center and the Nation marked a high point in the 3-year-old Saturn development program when the first Saturn vehicle flew a flawless 215-mile ballistic trajectory from Cape Canaveral, Florida. The 162-foot-tall rocket weighed 925,000 pounds and employed a dummy second stage.

The Saturn V at the US Space & Rocket Center 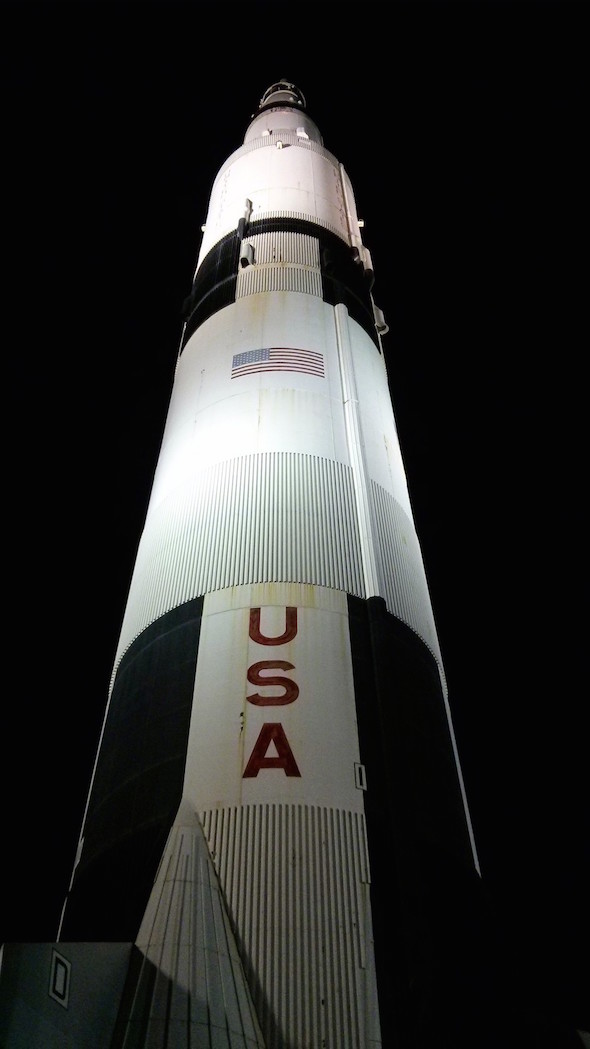 The Saturn V at the US Space & Rocket Center

[VIDEO] Antares Explosion From The Air

Note: The YouTube video that was originally embedded here was removed, try viewing it at NBCNightly News instead, as linked above.

Collective panic: Any ambitions for being a level-headed war correspondent or courageous A-list camera operator go up in smoke as members of the press are caught on tape going cuckoo bananas while witnessing a failed launch. 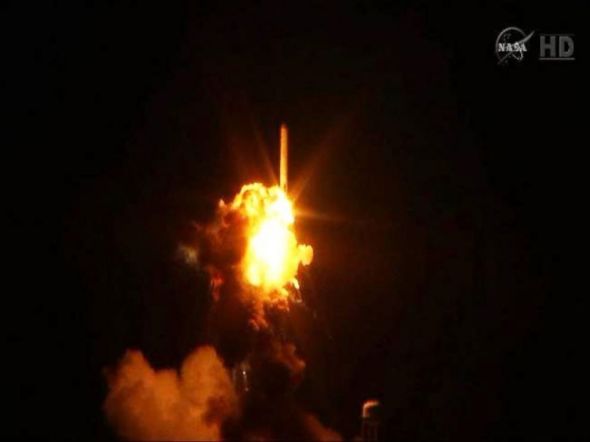 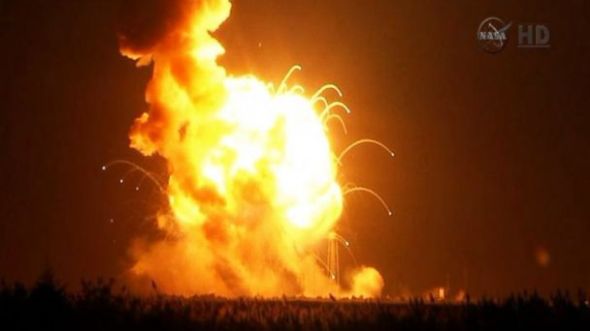 Orbital Sciences Corp. said in a Tweet shortly after the explosion:

There has been a vehicle anomaly. We will update as soon as we are able.

The cargo rocket was supposed to launch Monday night, but that had to be scrubbed because a boat was too close to the “hazard zone” near the launch site.

“Radar aircraft detected the boat and hailed it several times, but there was no response. A spotter plane made multiple passes around the boat at low altitudes using commonly understood signals such as wing waving to establish contact. However, the operator did not respond.”

The Antares rocket was carrying 4,483 pounds of equipment to the station including 1,360 pounds of food.

Orbital Sciences said everyone at the launch site had been accounted for, and the damage appeared to be limited to the facilities. END_OF_DOCUMENT_TOKEN_TO_BE_REPLACED

Cygnus will carry supplies and scientific experiments to the station including tests of antibiotic effectiveness in space and an ant farm. It is only the third flight of the new Antares rocket, following a test flight in April and a successful launch carrying no supplies to the ISS in September.

END_OF_DOCUMENT_TOKEN_TO_BE_REPLACED 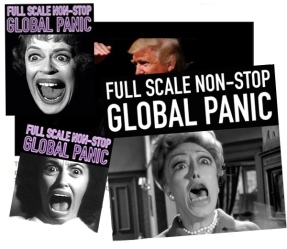