What Has Communism Cost The World?

How many deaths is too many? VOC’s #CommunismKills campaign begins with the premise that each individual life taken by communism is one too many. Communism has killed over 100,000,000 people over the last 100 years and continues to do so in the countries of China, Cuba, North Korea, Vietnam, and Laos. This staggering number represents more than just an aggregate; it represents one hundred million individuals, each with his or her own history, dignity, and humanity.

In the last 100 years, since the Bolshevik Revolution of 1917, over 100 million people have been killed by communism. Many were executed directly by communist revolutionaries and functionaries who justified this murder as one more step toward an imagined communist utopia. Others were caught in the crossfire of civil wars, revolutions, and invasions as communist forces tried to expand their dominion by military force.

Most, however, died as a result of massive famines caused by communist economic policies. In the Soviet Union and China, where most of communism’s victims lie, the famines were not incidental or accidental. Stalin directly targeted ethnic Ukrainians by seizing their property and food in the name of common ownership. Mao Zedong, upon hearing that his people were starving due to his communist economic policies, famously said, “Educate peasants to eat less.”

When the Soviet Union collapsed in 1991, the United States Congress worried that the “heroic sacrifices of the victims of communism may be forgotten as international communism and its

In 1993, President Bill Clinton signed Public Law 103-199, establishing the Victims of Communism Memorial Foundation, and reminding the world that “Congress finds that, since 1917, the rulers of empires and international communism led by Vladimir I. Lenin and Mao Tse-tung have been responsible for the deaths of over 100,000,000 victims.” 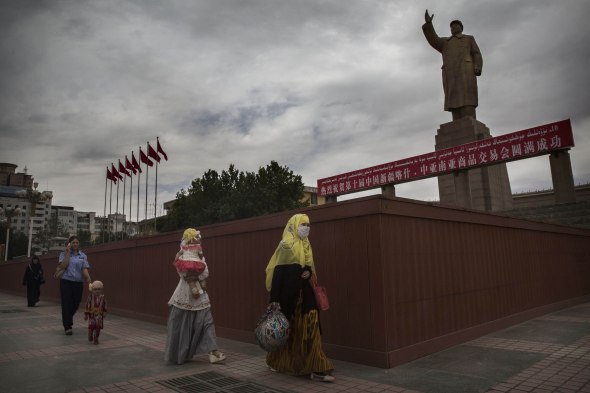 A veiled Muslim Uyghur woman walks past a statue of Mao Zedong in Kashgar in Xinjiang province. (Kevin Frayer/Getty Images)

The 100,000,000 number is made all the more upsetting by the fact that it’s inexact and growing. Unlike the Nazis, communists did not keep accurate records of the amount of people they killed. In places like China and Ukraine, government archives have only opened in the last decade, revealing that there are tragically more and more victims to be discovered, counted, and memorialized. Over the course of the past decades, many scholars have attempted to establish solid numbers for communism’s victims, some of which can be found here. END_OF_DOCUMENT_TOKEN_TO_BE_REPLACED 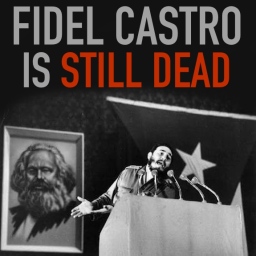 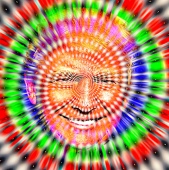