Swedish journalist Kim Wall, 30, disappeared during the night of 10 August.

A Danish inventor is accused of murdering and mutilating the body of the Swedish journalist.

She was last seen embarking on a trip off the Copenhagen coast in a homemade submarine built by Danish inventor Peter Madsen.

Her mutilated torso was found by a passing cyclist on 21 August. Her head, legs and clothing were found in weighted-down bags by police divers on 6 October.

Mr Madsen has said she died after being accidently hit on the head by the submarine’s heavy hatch, and has denied charges of murder and mutilating a corpse.

The unfolding details of Mr Madsen’s case are being closely followed in Scandinavia.

What do we know about Kim Wall’s disappearance?

A respected freelance journalist, Ms Wall was researching a feature about Peter Madsen, an inventor who built his private 40-tonne submarine, UC3 Nautilus, through crowdfunding in 2008.

She had previously reported from North Korea, the South Pacific, Uganda and Haiti, writing for the New York Times, Guardian, Vice and the South China Morning Post.

She met Mr Madsen at around 19:00 local time on Thursday 10 August at Refshaleoen, a harbour area in Copenhagen, and she boarded the Nautilus. The last picture of the pair in the sub’s conning tower was taken at 20:30 by a man on a cruise ship, a short time before sunset.

Ms Wall did not return and was reported missing by her boyfriend at 02:30 on Friday.

The sub was not equipped with satellite tracking so after the alarm was raised in the early hours of Friday, rescue services searched for the vessel for hours.

It was not until 10:30 on 11 August that the first sighting of the vessel was confirmed from a lighthouse in the Oresund, a strait between Sweden and Denmark.

A merchant ship later reported coming within 30m (98ft) of the unlit sub to the north-west of the Oresund bridge at about midnight on 10 August. Police say at that point, the submarine crossed the channel from Denmark towards Sweden in the southern part of the Oresund.

Contact with Mr Madsen was finally established. But half an hour after the first reported sighting, the submarine sank and Mr Madsen was taken to safety by rescue services.

After analysing the wreck, Copenhagen police said on 14 August that “the sinking of the submarine was allegedly a consequence of a deliberate act”.

What happened to Kim Wall?

What happened to the Swedish journalist on the submarine is unclear and it was 13 days before she was confirmed dead.

According to Mr Madsen’s account, Ms Wall died after a 70kg (154 lb) hatch fell on her head and he “buried” her at sea somewhere in Koge Bay, about 50km (30 miles) south of Copenhagen.

But a number of macabre facts have since emerged. END_OF_DOCUMENT_TOKEN_TO_BE_REPLACED 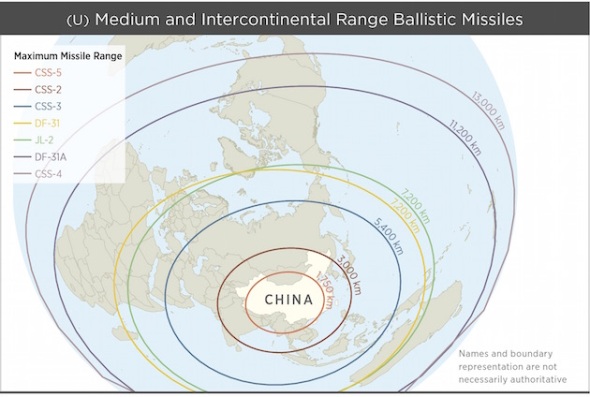 “Together with the increased mobility and survivability of the new generation of missiles, these technologies and training enhancements strengthen China’s nuclear force and bolster its strategic strike capabilities.”

“The acquisition and development of longer-range UAVs will increase China’s ability to conduct long-range reconnaissance and strike operations,” the report said.

China’s ability to use drones is increasing and the report said China “plans to produce upwards of 41,800 land- and sea-based unmanned systems, worth about $10.5 billion, between 2014 and 2023.”

Four UAVs under development include the Xianglong, Yilong, Sky Saber, and Lijian, with the latter three drones configured to fire precision-strike weapons.

The drone buildup is part of what the Pentagon identified as a decades-long military buildup that last year produced new multi-warhead missiles and a large number of submarines and ships.

Additionally, the Pentagon for the first time confirmed China’s development of an ultra-high speed maneuvering strike vehicle as part of its growing strategic nuclear arsenal.

“The United States and China acknowledge that the Chinese tested a hypersonic glide vehicle in 2014,” the report noted.

It was the first time the Pentagon confirmed the existence of what is known as the Wu-14 hypersonic glide vehicle, a strike weapon that travels at the edge of space at nearly 10 times the speed of sound.

The Wu-14, designed to deliver nuclear weapons through U.S. missile defenses, was first disclosed by the Washington Free Beacon, which reported on three tests conducted in 2014.

“Together with the increased mobility and survivability of the new generation of missiles, these technologies and training enhancements strengthen China’s nuclear force and bolster its strategic strike capabilities,” the report said. END_OF_DOCUMENT_TOKEN_TO_BE_REPLACED

For the Washington Free Beacon, Bill Gertz writes: China has deployed three nuclear-armed ballistic missile submarines to a naval base in the South China Sea, according to a recent photo of the vessels that appeared on the Internet.

The three Type 094 missile submarines were photographed at the Yalong Bay naval base on Hainan Island, located at the northern end of the South China Sea.

The submarines appear to be part of China’s plan to begin the first regular sea patrols of nuclear missile submarines.

“This will give China its first credible sea-based nuclear deterrent, probably before the end of 2014.”

“China’s advance in submarine capabilities is significant,” Locklear said. “They possess a large and increasingly capable submarine force. China continues the production of ballistic missile submarines. … This will give China its first credible sea-based nuclear deterrent, probably before the end of 2014.”

Disclosure of the strategic submarine deployment comes as China sharply increased tensions over the weekend after one of its naval vessels rammed and sank a Vietnamese fishing boat in disputed waters claimed by both countries in the region. END_OF_DOCUMENT_TOKEN_TO_BE_REPLACED 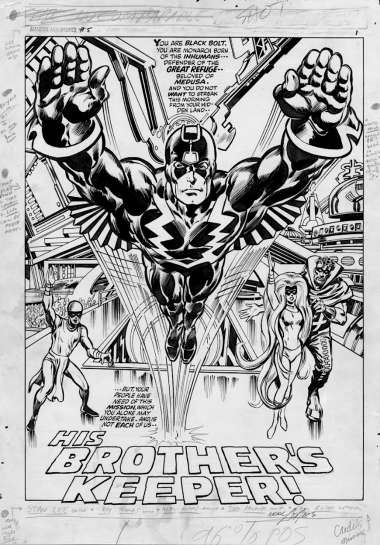 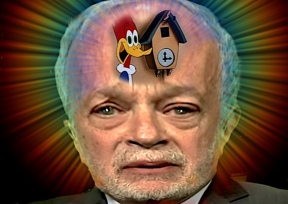 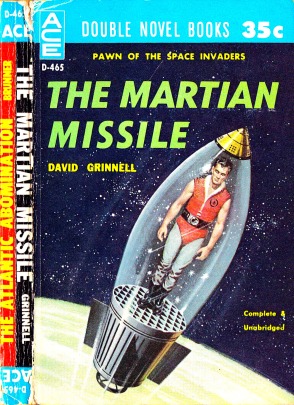 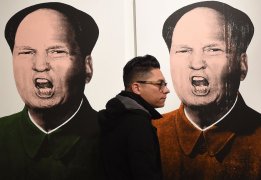