Leland Yee, the Kochs, and the Press 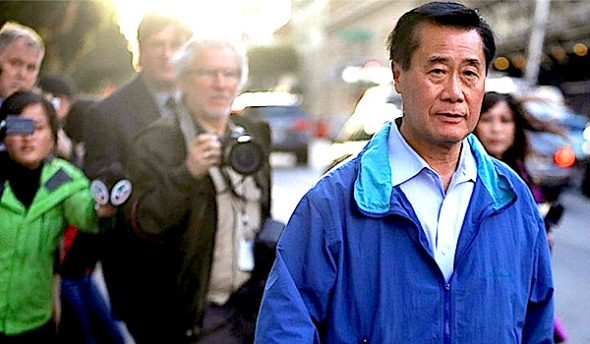 Jonah Goldberg writes:  Leland Yee, a Democratic state senator and candidate for secretary of state in California, has been a longtime champion of gun control. This week he was arrested on numerous charges, including conspiracy to deal firearms without a license and conspiracy to illegally transport firearms. Yee, a prominent foe of assault weapons, allegedly took bribes to set up a meeting between an undercover agent and an international arms dealer to broker the sale of automatic weapons and shoulder-fired missiles. A lengthy FBI affidavit also describes Yee’s ties to a Chinese triad and his desire to help out Islamist militants.

In short, the story makes for what journalists call “good copy.”

And yet, so far no reporter has raised the possibility that Yee supported tighter restrictions on guns in order to keep gun prices high and his own services in demand. Economist Bruce Yandle popularized the idea of the “Bootleggers and Baptists” coalition. The apocryphal Baptists want to ban alcohol. Bootleggers don’t make much money when liquor can be bought legally at a grocery store or bar. So the bootleggers bankroll the Baptists’ effort to ban booze.

Now I sincerely doubt that Yee was that clever. The more likely explanation is that he believes in gun control and he’s a greedy hypocrite (and maybe not too bright either). The fact that gun-control policies are to his advantage is just a happy coincidence.

What’s interesting — and vexing — to me is that this sort of analysis is all the rage when it comes to conservatives and Republicans, and utterly incomprehensible to most journalists when it comes to liberals and Democrats. END_OF_DOCUMENT_TOKEN_TO_BE_REPLACED

“The plaintiffs have also shown that if they do not comply with a certain requirement that they believe offends that belief, they will face onerous fines.”

“The public interest weighs in favor of granting the injunction. Protecting constitutional rights and the rights under RFRA [Religious Freedom Restoration Act] are in the public’s interest,” continued Rosenthal, who was appointed to the U.S. District Court of Southern Texas by George H. W. Bush.

Obamacare initially required all large employers to provide for the coverage of contraceptives and other similar products in all non-grandfathered health insurance plans. The health law required that all plans provide coverage for any FDA-approved “contraceptive methods, sterilization procedures, and patient education and counseling for all women with reproductive capacity.”

END_OF_DOCUMENT_TOKEN_TO_BE_REPLACED

Kathryn Jean Lopez writes:  Today an injunction was issued in the first class-action lawsuit against the Department of Health and Human Services abortion-drug, contraception, sterilization mandate.

Yet another reason to ask the president of the United States questions about religious liberty.

From the Becket Fund, who argued the case against the mandate:

On Friday, a federal district court granted nearly 200 evangelical ministries relief from the administration’s contraceptive and abortifacient mandate. All the non-exempt religious organizations that provide their employees with health benefits through GuideStone Financial Resources of the Southern Baptist Convention—including lead plaintiffs Truett-McConnell CollegeReaching Souls International—are now protected from the mandate while their case proceeds.  These evangelical organizations only object to four out of twenty FDA-approved contraceptives—those like the “morning after pill” and the “week after pill” that may cause early abortions. The court’s order is an early Christmas gift that came just days before the January 1, 2014 deadline that would have forced the ministries to choose between following their religious beliefs about the sanctity of life and paying thousands of dollars a day in fines.

“This is an overwhelming victory for GuideStone and the nearly 200 plaintiffs in this class-action lawsuit,” said Adèle Keim, Legal Counsel for The Becket Fund for Religious Liberty, and attorney for GuideStone. “For over 200 years, Baptists in America have stood for religious liberty for all. Today’s ruling will allow hundreds of Baptist ministries to continue preaching the Gospel and serving the poor this Christmas, without laboring under the threat of massive fines.” The Becket Fund is co-counsel on the case with Locke Lord LLP and Conner & Winters LLP.

END_OF_DOCUMENT_TOKEN_TO_BE_REPLACED

A North Texas congregation is reeling after an attacker rammed a car into a church wall, chased the pastor, and beat him to death with an electric guitar

In a harrowing 911 call an unidentified church secretary said that some staff tried to fight him off but that  Kirk was in desperate need of an ambulance.

‘My pastor’s bleeding, he’s been attacked,’ the worker tells dispatchers while locked in her office.’I’m not going out there. I need real help fast. Send policeman. I do need an ambulance also.’

‘Does your pastor know him?’ the dispatcher asked.

The flock: Hundreds of members of Kirk’s congregation gathered to mourn the founder of their church

The unidentified assailant apparently drove his car into the church wall on purpose shortly before noon.

He then began to attack Kirk in the parking lot before chasing him into the church, according to Forest Hill Police Chief Dan Dennis.

When police arrived they found the suspect striking Kirk with an electric guitar they believe was already in the church.

When police arrived they had to use a Taser to subdue the man, handcuffed him, and locked him in their patrol car.

Sadly it was too late for Kirk who had already died.

A maintenance worker who tried to help Kirk was also injured and taken to an area hospital but his condition is unknown.

The assailant himself  was found unresponsive shortly after being taken into custody and was pronounced dead at a local hospital.

Dennis told reporters police did not yet know if the suspect knew Kirk, attended the church, or what his motives were for attacking the pastor.

For hours after the shocking attack hundreds gathered outside the church, gathering around the crime-scene tape wrapped around a small statue of Jesus near the wrecked car.

Home sweet home: Kirk started the church in a strip mall before growing it to hundreds of members and building the red brick church

Many mourned Kirk as a dedicated minister with a cheerful personality who knew the names of each of his hundreds of church members.

‘He really was concerned about our souls,’ recalled Montoya McNeil, a member for eight years. ‘You looked forward to being here… I’m not asking God why, because I know where he is, but we won’t get those big bear hugs and those great sermons anymore.’

Kirk started the congregation years ago in a strip mall before growing the ranks so large he needed to build a red-brick church.

He was also an unofficial volunteer chaplain who occasionally counseled members of the local high school football team.

‘Our hearts are heavy right now,’ said Reginald Wilson, an associate minister at the church. 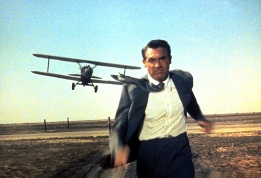 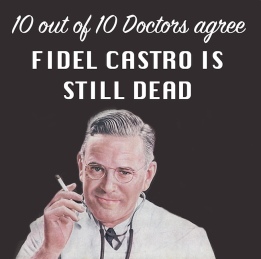 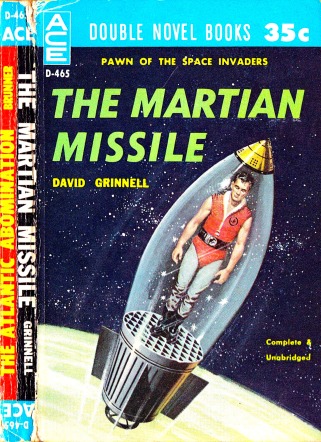 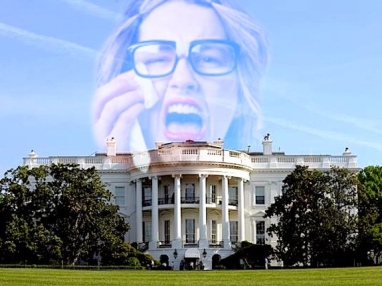 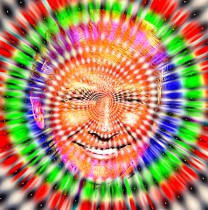 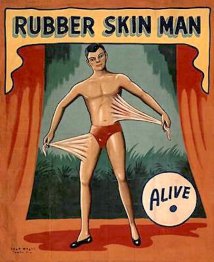 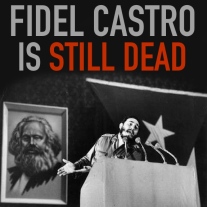 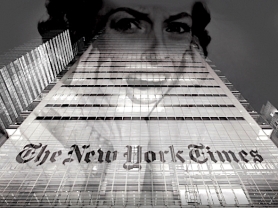 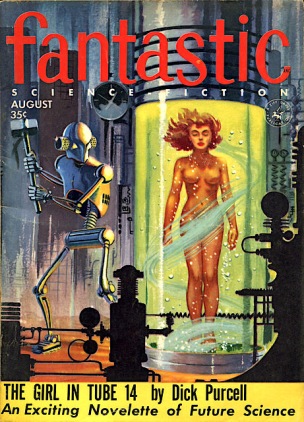 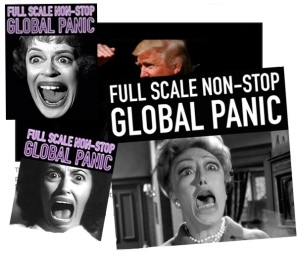