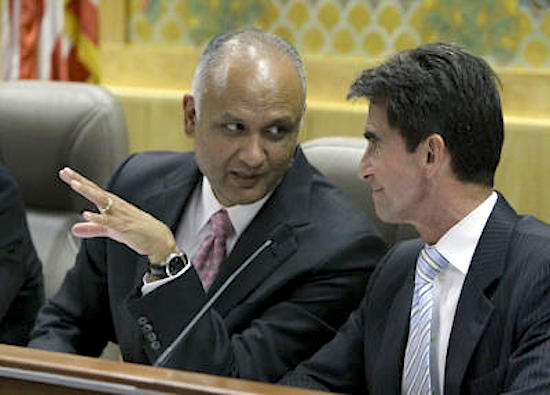 Katy Murphy and Jessica Calefati report:  legislative push to permit California’s public universities to once again consider race and ethnicity in admissions appears to be on life support after an intense backlash from Asian-American parents who fear it will make it harder for their children to get into good schools.

“As lifelong advocates for the Asian American and other communities, we would never support a policy that webelieved would negatively impact our children.”

A planned referendum sailed through the state Senate in January without fanfare on a party-line vote, but three Asian-AmericanDemocrats who initially backed the measure are now calling for it to be “tabled” before the state Assembly has a chance to vote on it — ahighly unusual move. And it seems unlikely to get the two-thirds majority in the Assembly without the support of the five Asian-Americans in the lower house.

Over the last several weeks, the three senators who have had second thoughts about the referendum — Leland Yee, D-San Francisco; Ted Lieu, D-Torrance; and Carol Liu, D- La Cañada/Flintridge — said they have received thousands of calls and emails from fearful constituents who believe that any move to favor other ethnic groups could hurt Asian-Americans, who attend many of the state’s best schools in large numbers. A Change.org petition to kill the referendum now has more than 100,000 signatures, and email listservs for Chinese-American parents have been flooded with angry posts.

“I believe every student should have equal access and opportunity to a quality and affordable education.”

END_OF_DOCUMENT_TOKEN_TO_BE_REPLACED 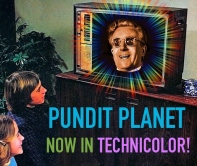 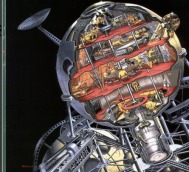 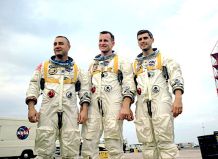