Where did peaceful, low-crime Sweden go? Why does Sweden now have the second-highest number of rapes in the world, after only Lesotho?

Over 1,000 people were arrested in connection with the bust of four Internet-based baby trafficking rings

The fake adoption websites were selling babies in a country where a one-child rule has made baby trafficking a thriving enterprise, according to the Public Security Ministry. END_OF_DOCUMENT_TOKEN_TO_BE_REPLACED 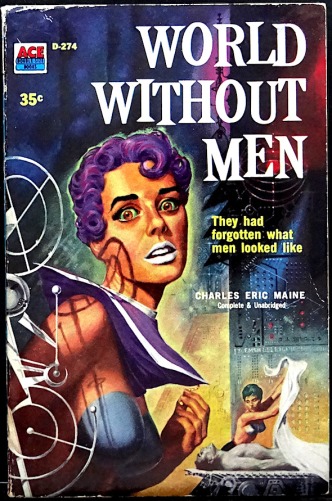 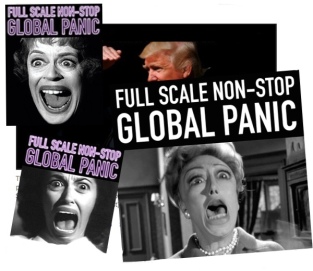 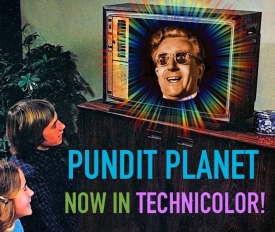 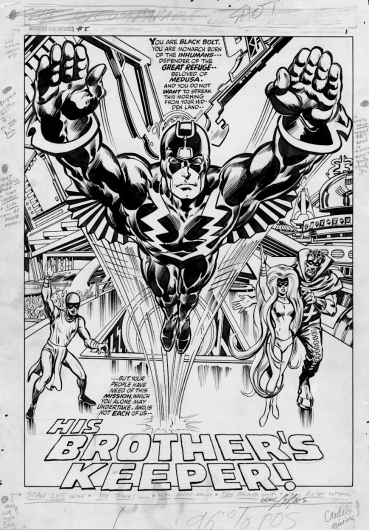 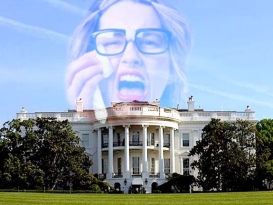