One of the World Trade Center’s twin towers collapses after it was struck by a commerical airliner in a suspected terrorist attack September 11, 2001 in New York City. (Photo by Ezra Shaw/Getty Images)

Still-Unnamed Oregon Gunman Singled Out Christian Students, Shot Them in the Head

Chris Perez reports: The gunman who opened fire at an Oregon community college was forcing people to stand up and state their religion before he began blasting away at them, survivors said Thursday.

A woman who claimed to have a grandmother inside a writing class in Snyder Hall, where a portion the massacre unfolded, described the scene in a tweet.

The Twitter user then recalled how her grandmother attempted to save the life of one of her close classmates.
Two women wait outside Umpqua Community College campus after a shooting.Photo: AP

“She tried to perform CPR on her friend, but it was too late,” the woman said. “I hope nothing like this ever happens again.”

Kortney Moore, an 18-year-old student at Umpqua Community College who was also in the room, told Oregon’s News Review that the shooter was indeed on the hunt for Christians.

Moments after hearing a bullet come flying through a window, she said the 20-year-old shooter made his way inside and targeted their teacher, pumping a single round into their head. END_OF_DOCUMENT_TOKEN_TO_BE_REPLACED

In making the announcement, the White House also said it will “keep an expanded tuition tax credit at the center of his college access plan.”

The decision came just hours after Speaker John A. Boehner of Ohio demanded that the proposal be withdrawn from the president’s budget, due out Monday, “for the sake of middle-class families.” But the call for the White House to relent also came from top Democrats, including Representatives Nancy Pelosi of California, the minority leader, and Chris Van Hollen of Maryland, the ranking member of the Budget Committee.

While the WH sought to portray the initial plan as taxing the wealthy to benefit the middle class, analysis indicated that a large number people who are far from “wealthy” were benefiting from the ability to put money away for their children’s higher education without fear of it being taxed. END_OF_DOCUMENT_TOKEN_TO_BE_REPLACED 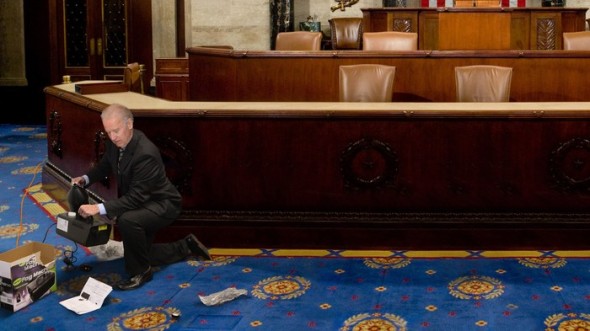 WASHINGTON—Speaking to reporters as he ran a tattered extension cord along the House of Representatives rostrum this afternoon, Vice President Joe Biden confirmed that he had arrived early in order to set up a fog machine for tonight’s State of the Union address.

“This baby kicks out the fog like you wouldn’t believe, but you gotta give her plenty of time to warm up if you want the whole room to fill up real thick.”

said Biden while carefully mixing water and glycerin according to his own homemade “fog juice” recipe, which he explained he’d been using since his brief stint as a roadie on White Lion’s Pride tour in 1987.

“I wanted to do this thing up right with a whole laser rig and shit, but that would’ve set me back mucho dinero. But don’t you worry; Uncle Joe knows a few tricks with strobes that’ll get the crowd going.”

At press time, Biden was reportedly double-checking the timers on a set of flash pots in order to avoid another congressional aide losing their fingers in a pyrotechnic mishap. END_OF_DOCUMENT_TOKEN_TO_BE_REPLACED 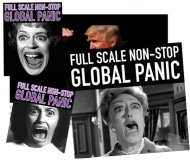 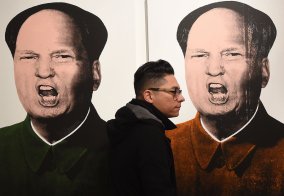 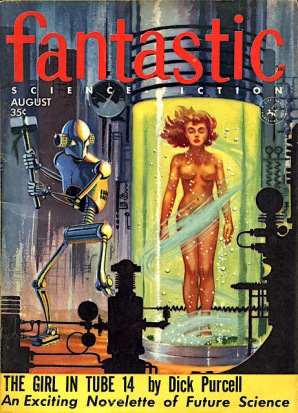