The End of the Internet Dream?

In 20 years, the Web might complete its shift from liberator to oppressor. It’s up to us to prevent that.

Earlier this month Jennifer Granick was the keynote speaker at Black Hat 2015. This is a modified version of the speech she delivered. A video of the speech is also available.

writes: Twenty years ago I attended my first Def Con. I believed in a free, open, reliable, interoperable Internet: a place where anyone can say anything, and anyone who wants to hear it can listen and respond. I believed in the Hacker Ethic: that information should be freely accessible and that computer technology was going to make the world a better place. I wanted to be a part of making these dreams — the Dream of Internet Freedom — come true. As an attorney, I wanted to protect hackers and coders from the predations of law so that they could do this important work. Many of the people in this room have spent their lives doing that work.

“What does it mean for companies to know everything about us, and for computer algorithms to make life and death decisions? Should we worry more about another terrorist attack in New York, or the ability of journalists and human rights workers around the world to keep working? How much free speech does a free society really need?”

For better or for worse, we’ve prioritized things like security, online civility, user interface, and intellectual property interests above freedom and openness. The Internet is less open and more centralized. It’s more regulated. And increasingly it’s less global, and more divided. These trends: centralization, regulation, and globalization are accelerating. And they will define the future of our communications network, unless something dramatic changes.

• You won’t necessarily know anything about the decisions that affect your rights, like whether you get a loan, a job, or if a car runs over you. Things will get decided by data-crunching computer algorithms and no human will really be able to understand why.

• The Internet will become a lot more like TV and a lot less like the global conversation we envisioned 20 years ago.

• Rather than being overturned, existing power structures will be reinforced and replicated, and this will be particularly true for security.

It doesn’t have to be this way. But to change course, we need to ask some hard questions and make some difficult decisions.

What does it mean for companies to know everything about us, and for computer algorithms to make life and death decisions? Should we worry more about another terrorist attack in New York, or the ability of journalists and human rights workers around the world to keep working? How much free speech does a free society really need?

How can we stop being afraid and start being sensible about risk? Technology has evolved into a Golden Age for Surveillance. Can technology now establish a balance of power between governments and the governed that would guard against social and political oppression? Given that decisions by private companies define individual rights and security, how can we act on that understanding in a way that protects the public interest and doesn’t squelch innovation? Whose responsibility is digital security? What is the future of the Dream of Internet Freedom?

For me, the Dream of Internet Freedom started in 1984 with Steven Levy’s book “Hackers, Heroes of the Computer Revolution.” Levy told the story of old school coders and engineers who believed that all information should be freely accessible. They imagined that computers would empower people to make our own decisions about what was right and wrong. Empowering people depended on the design principle of decentralization. Decentralization was built into the very DNA of the early Internet, smart endpoints, but dumb pipes, that would carry whatever brilliant glories the human mind and heart could create to whomever wanted to listen. END_OF_DOCUMENT_TOKEN_TO_BE_REPLACED 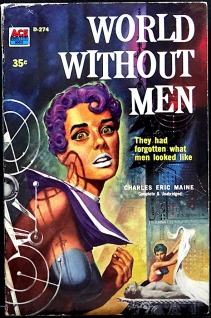 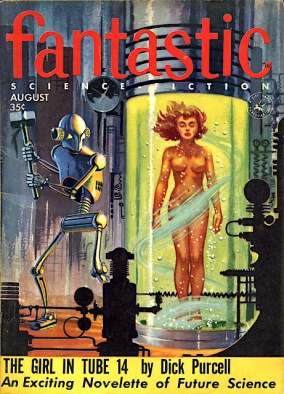 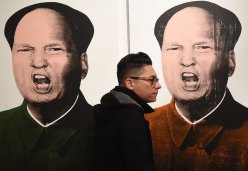 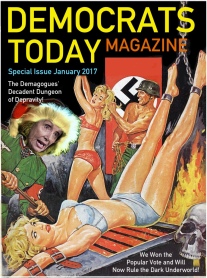