PARIS – With the polls narrowing and one of her main rivals embroiled in an expenses scandal, far-right leader Marine Le Pen could feasibly become French president in May, senior politicians and commentators say.

“I think Madame Le Pen could be elected.”

At the headquarters of her National Front (FN) party in Nanterre, outside Paris, officials believe the same forces that led to last year’s Brexit vote in Britain and Donald Trump’s victory in November’s U.S. election could carry Le Pen to power.

Even some of her rivals concede a victory for the far-right firebrand is possible.

Another former premier, the Socialist Manuel Valls, has also warned of the “danger” of assuming that Le Pen cannot win.

Polls show that support for the anti-immigrant and anti-EU candidate has been consistent for four years now.

Since 2013, surveys have shown the blond 48-year-old will progress through the first round to reach the runoff stage in France’s two-stage presidential election.

Pollsters now note that although Le Pen is not currently forecast to win the all-important showdown on May 7, she has whittled down the projected gap between herself and her main challengers.

The legal woes of her conservative challenger Francois Fillon have especially played into Le Pen’s hands.

When Fillon saw off pre-contest favorite Alain Juppe to clinch the right-wing nomination in late November, polls showed he would win 67 percent of the vote in the runoff to 33 percent for Le Pen.

Then in January allegations surfaced that Fillon had paid his wife hundreds of thousands of euros for parliamentary work she might not have done. Surveys now show Le Pen would score 44 percent to 56 percent for Fillon if the second round were held today.

The pressure on 62-year-old Fillon moved up a notch Friday when prosecutors announced he will face a full judicial investigation into the claims.

A similar picture emerges when Le Pen’s projected second-round score is compared to that of Emmanuel Macron, the pro-business centrist who has moved from outsider to genuine contender in the space of a few months.

Although Macron’s performance against Le Pen has only been tested since January, the winning margin has dropped from 30 points to around 20 in a month. 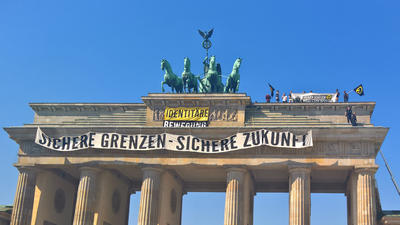 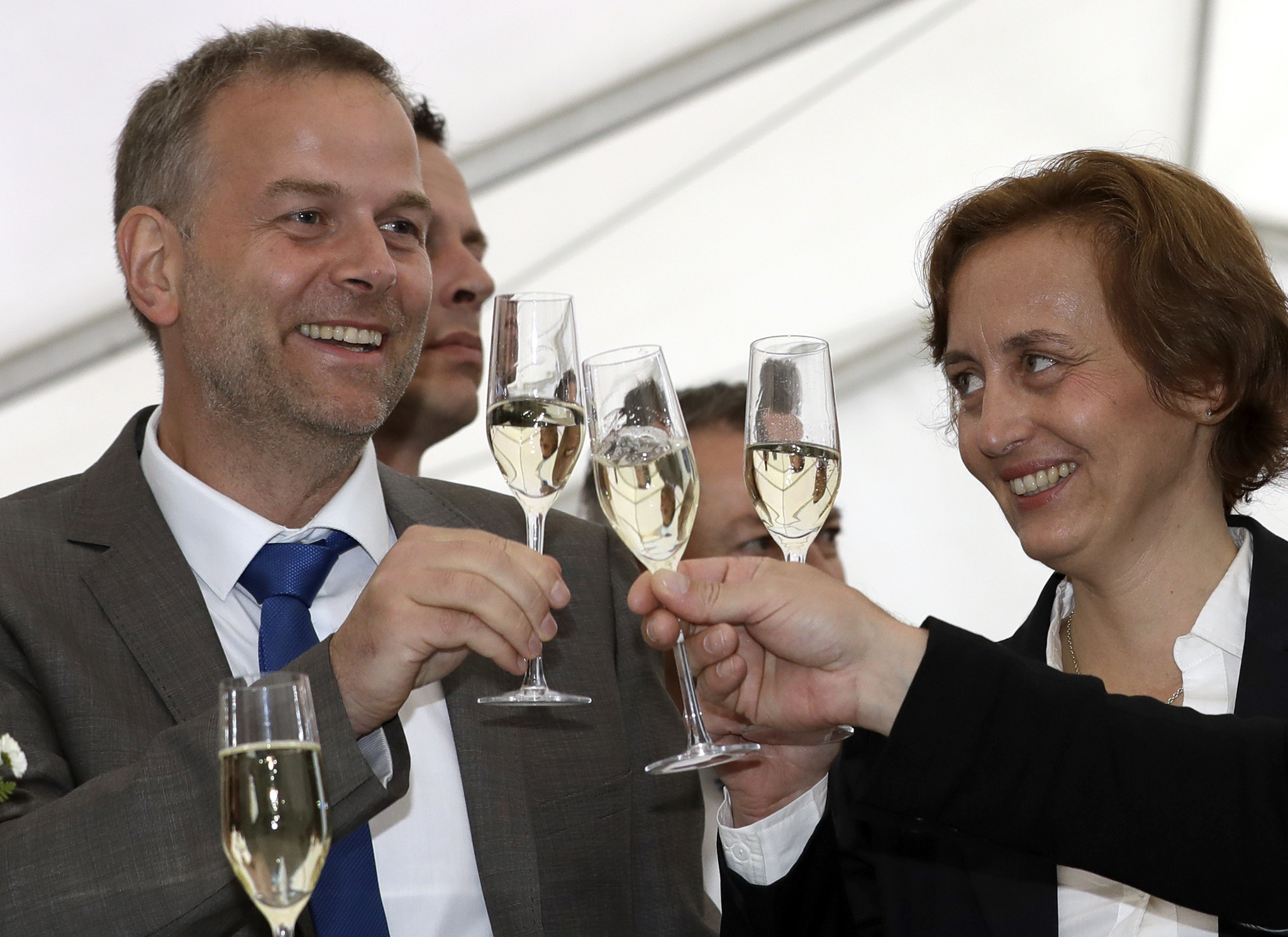 Merkel has stuck to her insistence that “we will manage” the refugee crisis and has also said that “sometimes you have to endure such controversies.” END_OF_DOCUMENT_TOKEN_TO_BE_REPLACED