The ‘dissident feminist’ on the intersection between feminism and debate.

Camile Paglia writes: History moves in cycles. The plague of political correctness and assaults on free speech that erupted in the 1980s and were beaten back in the 1990s have returned with a vengeance. In the United States, the universities as well as the mainstream media are currently patrolled by well-meaning but ruthless thought police, as dogmatic in their views as agents of the Spanish Inquisition

. We are plunged once again into an ethical chaos where intolerance masquerades as tolerance and where individual liberty is crushed by the tyranny of the group.

The premier principles of my new book, Free Women, Free Men, are free thought and free speech—open, mobile, and unconstrained by either liberal or conservative ideology. The liberal versus conservative dichotomy, dating from the split between Left and Right following the French Revolution, is hopelessly outmoded for our far more complex era of expansive technology and global politics. A bitter polarization of liberal and conservative has become so extreme and strident in both the Americas and Europe that it sometimes resembles mental illness, severed from the common sense realities of everyday life.

My dissident brand of feminism is grounded in my own childhood experience as a fractious rebel against the suffocating conformism of the 1950s, when Americans, exhausted by two decades of economic instability and war, reverted to a Victorian cult of domesticity that limited young girls’ aspirations and confined them (in my jaundiced view) to a simpering, saccharine femininity.  END_OF_DOCUMENT_TOKEN_TO_BE_REPLACED 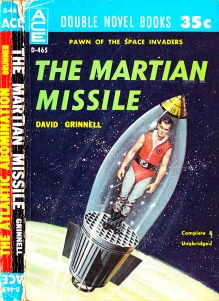 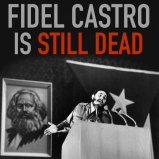 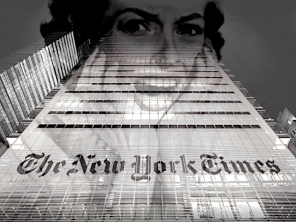 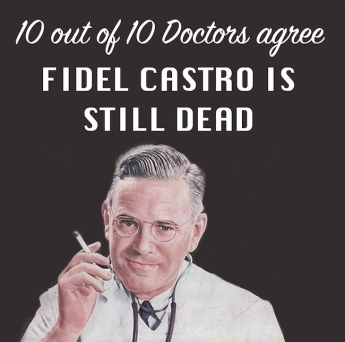