Sailing with three other Chinese vessels, a former naval frigate converted for coastguard use but carrying four quick-firing 37mm cannon, entered the 24 nautical mile “contiguous zone” around the islands for the first time on December 22, and the 12 nautical mile territorial waters on December 26. END_OF_DOCUMENT_TOKEN_TO_BE_REPLACED 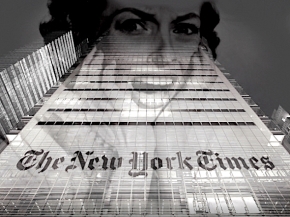 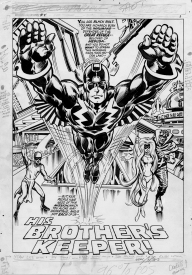