The Unenviable Role of Liberal Apologist

It’s getting harder every day to be a liberal.

Robert Knight  writes:  Having to defend Obamacare is enough to exhaust the hardiest soul. Trying to explain President Obama’s foreign policy would give anybody – even a creative globalist like John F. Kerry – a pounding headache.

Even the weather, with much of the Great Lakes freezing over and snowdrifts in Georgia, seems to have it in for liberals, especially the Chicken Littles who gasp in horror when you, your dog or some cows exhale. “Run for your lives – it’s carbon dioxide!”

As though it’s not enough to defend Mr. Obama and the collapsing case for global warming, liberals still carry the baggage of Bill Clinton’s sex scandals, even as Miss Hillary prepares for her own presidential run. Damage control to grease Mrs. Clinton’s skids is well underway.

END_OF_DOCUMENT_TOKEN_TO_BE_REPLACED

Working together again, the White House and Media Matters have spent the last week attempting the herculean task of turning the Benghazi-scandal battleship around in the hopes of attacking conservatives. Washington Post factchecker, Glenn Kessler, just destroyed that cynical maneuver… 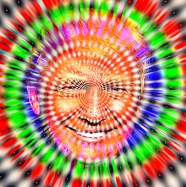 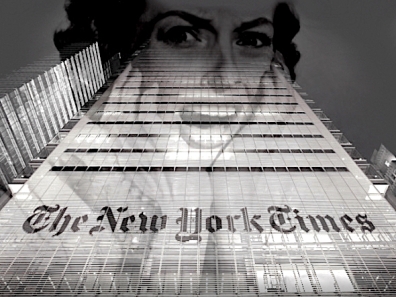 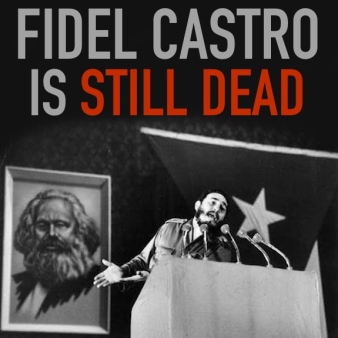 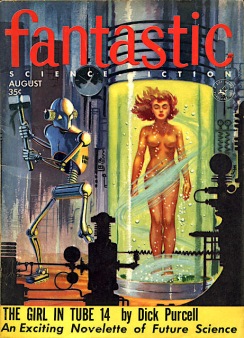 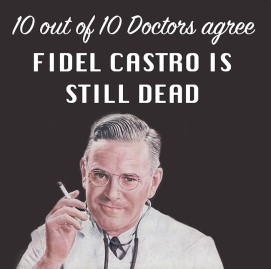 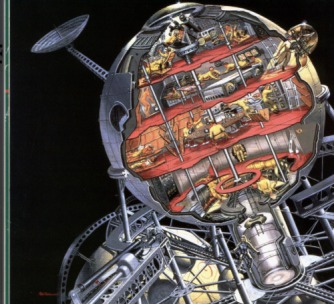 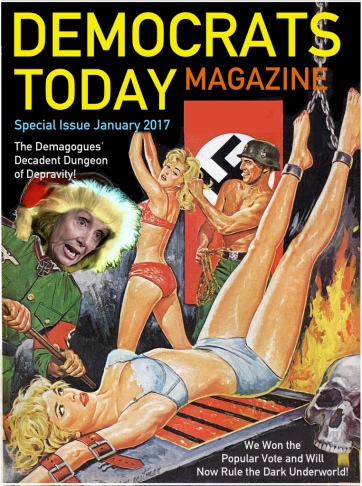 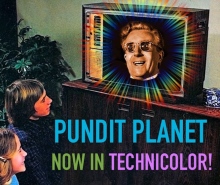