Report: Up to Twenty More Westerners Held Hostage by Isil

For the Telegraph, Gordon Rayner and David Chazan reporting: As well as the journalist Steven Sotloff, who was threatened with beheading by the same man who murdered Foley, Islamic State in Iraq and the Levant (Isil) is holding a number of aid workers, thought to include Vanessa Marzullo, 21, and Greta Ramelli, 20, both Italian.

“Can you go back on all the teaching and the values you have tried to instill for a lifetime?”

Three aid workers employed by the International Committee of the Red Cross (ICRC) are also being held hostage after they were abducted last October.

“Can you change your daughter, who has these values and has strong ideals about solidarity and human empathy?”

As fears grew that Isil could make good on its threat to murder more hostages, families of those being held defended their loved ones’ decisions to travel to Syria.

END_OF_DOCUMENT_TOKEN_TO_BE_REPLACED

A convoy of Russian trucks carrying aid for eastern Ukraine has been opened up to journalists at the border. The Ukrainian government had insisted that inspectors checked the trucks’ cargo, amid fears that they could be carrying military supplies for the rebels – an accusation Russia has rejected. The BBC’s Steve Rosenberg noted that many of the trucks were “almost empty”. 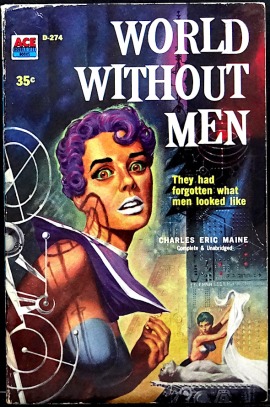