It was the first time Beijing is known to have sent fighter jets through the area, and comes days after Japan’s defense minister announced plans to step up engagement in the disputed South China Sea.

Jesse Johnson reports: The Air Self-Defense Force scrambled aircraft on Sunday as at least eight Chinese fighters and bombers — and possibly more than 40 — passed through a critical international entryway into the Western Pacific.

They used a legal but politically sensitive passage through Okinawa, apparently to send a message to Tokyo.

“This is a response to what Beijing will allege is a provocation by Japan in joining the U.S. in South China Sea drills despite Beijing warning Tokyo against participating.”

It was the first time Beijing is known to have sent fighter jets through the area, and comes days after Japan’s defense minister announced plans to step up engagement in the disputed South China Sea.

The Chinese aircraft, which also included refueling tankers, flew over the Miyako Strait in Okinawa Prefecture but did not infringe Japanese airspace, the Defense Ministry said in Tokyo.

China said more than 40 aircraft were involved. They flew between Miyako Island near Taiwan and Okinawa’s main island on the way to “regular” patrols and drills in the Western Pacific, the Chinese Defense Ministry said in a statement posted to its website.

The air force will continue patrolling the East China Sea ADIZ and conduct training to improve its combat capacity in order to “uphold the legitimate rights and interests of China,” Shen added.

Chief Cabinet Secretary Yoshihide Suga, the government’s top spokesman, told a news conference Monday that although the aircraft never violated Japanese airspace, Tokyo “will continue to devote every effort to vigilance and surveillance and rigorously enforce steps against intrusions into our airspace based on international law and the Self-Defense Forces law.”

While it was apparently the first time for Beijing to send fighter jets on the route, its air force first flew other types of jets over the strait in May 2015, China’s Defense Ministry said.

Defense Minister Tomomi Inada angered Beijing with a speech last week, in which she said Tokyo would “increase its engagement in the South China Sea through … Maritime Self-Defense Force joint training cruises with the U.S. Navy.”

There was a fiery reaction in Chinese state media, but experts said she had not broken new ground in Japan’s approach to the South China Sea.

Still, according to University of Miami political science professor June Teufel Dreyer, the Chinese flights were meant to send a message to Japan not to meddle in the South China Sea issue. END_OF_DOCUMENT_TOKEN_TO_BE_REPLACED 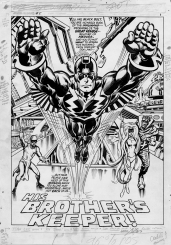 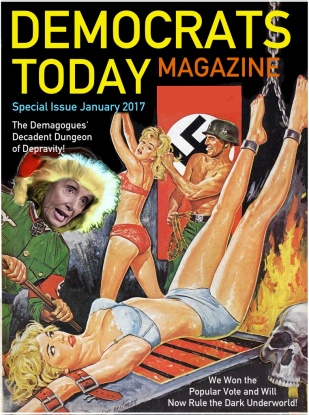 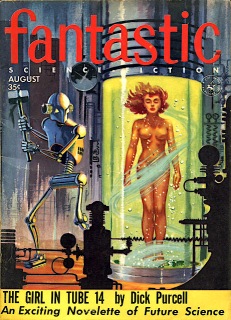