This Cuban Cartoonist Drew the Cold War for MAD Magazine

Kat Eschner writes: It took a Cuban illustrator to really capture the essence of Cold War intelligence and counter-intelligence for the MAD-reading public.

After penning one too many cartoons that were critical of Fidel Castro, Prohías — who was a prominent cartoonist and illustrator in his home country — headed for New York, writes Eric Grundhauser for Atlas Obscura. At the time, he didn’t speak a word of English.

“In New York, Prohías took work in a factory during the day, while working up his illustration portfolio at night,” Grundhauser writes. He changed the appearance of one of his characters from the strip he published in Cuba, El Hombre Siniestro, and gave him a counterpart: Spy vs. Spy was born.

“In 1960, just months after moving to the city, Prohías, along with his daughter Marta who acted as an intepreter, walked unannounced into the offices of MAD Magazine,” Grundhauser writes. “The editors were skeptical of the artist, but his silly spy gags won them over, and he had sold three of the strips to the magazine before leaving that day.”

His reason for going to MAD with his idea, writes scholar Teodora Carabas: he liked the magazine’s name.  The Black Spy and White Spy have been a fixture in MAD ever since, appearing in the magazine’s Joke and Dagger Department. The strip’s appeal, which was one of the artist’s signature strengths, was partly its silence, writes Grundhausen. Like El Hombre Siniestro (“The Sinister Man”), the spies’ adventures were wordless, violent and hilarious, drawn in a dramatic style. Many of the jokes aren’t outwardly political, he writes, but  Prohías said El Hombre was inspired by “the national psychosis of the Cuban people.” END_OF_DOCUMENT_TOKEN_TO_BE_REPLACED

Happy birthday, Harvey Kurtzman and Mad Magazine! In October 1952, the very first issue of a new comic called “Mad” was issued, written almost entirely by Kurtzman. It soon came under Senate investigation (thus entering the records of the National Archives), which led to the comic book being transformed into the magazine still going strong today.

One of these early issues of Mad is on display in the Archives’ permanent exhibit, The Public Vaults, in Washington, DC.

Recently, President Obama exchanged five Taliban leaders for an American POW, Bowe Bergdahl. One prisoner for five is an iffy trade to begin with — but even moreso when it was revealed that Bergdahl had deserted his post. So, Obama got his man, but there was a lot of collateral damage — it kind of reminds us of a movie we once saw… 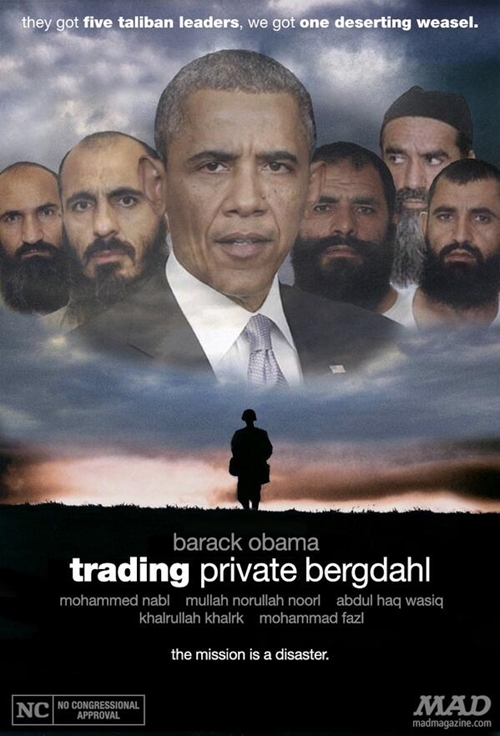 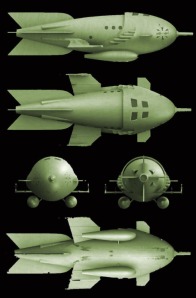 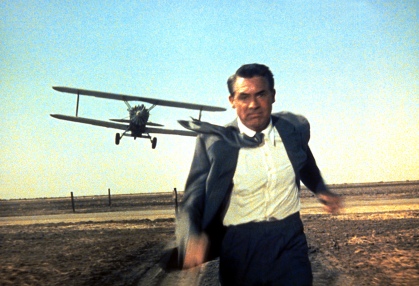 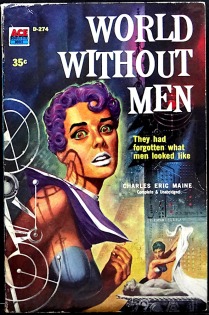 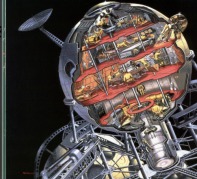 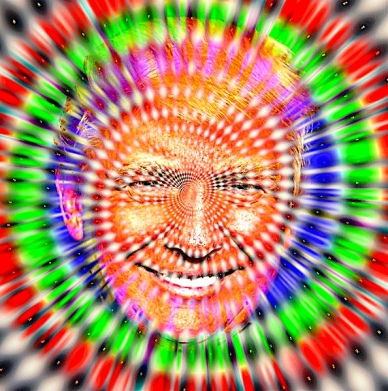 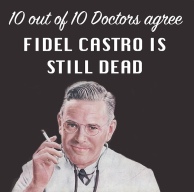