#ISIS beheads photojournalist James Wright Foley in a massage to US to end its intervention in #Iraq. pic.twitter.com/8O6NOBWGbO

An American freelance photojournalist missing since being abducted in Syria some 22 months ago was apparently beheaded by an Islamic State militant in a graphic video released Tuesday.

Titled “A Message to America,” the gruesome clip shows a masked militant saw away at the neck of James Wright Foley, a 40-year-old New Hampshire native captured in Binesh, Syria on Thanksgiving Day 2012.

The family, on its “Free James Foley” Facebook page, has yet to confirm his death.

“Please be patient until we all have more information, and keep the Foleys in your thoughts and prayers,” the statement reads.

Foley, dressed in orange and kneeling in a desert, reads what appears to be a coerced statement that alludes to recent American airstrikes against the Islamic State in Iraq.

We need to remember this image of James Foley too, not only the one of him saying things he did not believe pic.twitter.com/HKFZy7vlgd

“I call on my friends, family and loved ones to rise up against my real killers, the U.S. government. For what will happen to me is only a result of their complacency and criminality,” Foley reads as he kneels beside an armed militant, masked and dressed all in black.

END_OF_DOCUMENT_TOKEN_TO_BE_REPLACED

Maliki: I withdraw my candidacy for PM in favour of Abadi to safeguard unity & stability of Iraq, political process pic.twitter.com/iSIAWI3oai

What’s up with Obama administration’s lack of intel? Continual surprise by global events, discovering things by watching the news?

Editor’s note: I watched Mary Katherine Ham‘s appearance on “The O’Reilly Factor” and was disheartened to see Ham interrupted mid-sentence, “listen, listen”, O’Reilly repeated. Once he had the floor, it was only to return to flogging the same rhetorical question, to guests M.K. Ham and Juan Williams, punching the theme of that segment of the show (hammering Ham in the process) Essentially: “What’s up with Obama administration’s lack of intel? Continual surprise by global events, discovering things by watching the news?” A good question with no reliable answer.

I’d like to have heard M.K. Ham’s commentary, she’d just hit her stride when she was cut off. Perhaps some of Ham’s unsaid remarks ends up in this article, “9 Quotes from Obama’s 2011 ‘Remarks on the End of the War in Iraq’ That Show His Total Lack of Foresight” written after the broadcast. Read the whole thing here.

I had occasion to rewatch this speech today before I went on “The O’Reilly Factor.” Given Dec. 14, 2011 at Fort Bragg in North Carolina, its contents are gut-wrenching.

1. This one, in which Obama concedes that you’d take post-surge 2011 Iraq over pretty much any other major country in the Middle East post Arab Spring and Obama presidency

“It’s harder to end a war than begin one. Indeed, everything that American troops have done in Iraq -– all the fighting and all the dying, the bleeding and the building, and the training and the partnering -– all of it has led to this moment of success. Now, Iraq is not a perfect place. It has many challenges ahead. But we’re leaving behind a sovereign, stable and self-reliant Iraq, with a representative government that was elected by its people. We’re building a new partnership between our nations.”

2. This one where Obama describes just how much we’ve lost.

“This is an extraordinary achievement, nearly nine years in the making.”

3. Then, he enumerated our victories, which our withdrawal swiftly turned into losses, one by one, starting with the insurgency.

“We remember the grind of the insurgency -– the roadside bombs, the sniper fire, the suicide attacks. From the ‘triangle of death’ to the fight for Ramadi; from Mosul in the north to Basra in the south -– your will proved stronger than the terror of those who tried to break it.” END_OF_DOCUMENT_TOKEN_TO_BE_REPLACED

Iraq: Why is Everyone So Damn Surprised?

One of the editors at Foreign Policy was pushing me yesterday to say more about Iraq, despite my feeling of numb wordlessness.

OK, here goes. My question is, Why the hell is everyone so surprised ? Was this not inevitable? Perhaps it was foretold on the day we removed Sunni power from Baghdad, and so took down the bulwark that prevented the westward expansion of Persian power. Certainly it looked likely from the time Maliki decided to attack the Sunni towns to the west of Baghdad. END_OF_DOCUMENT_TOKEN_TO_BE_REPLACED 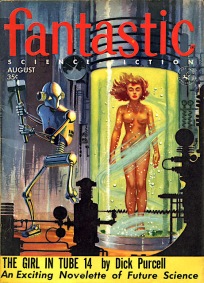 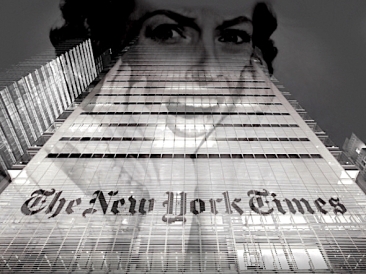 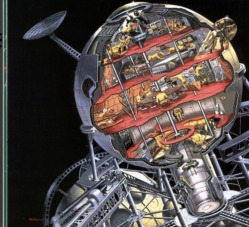 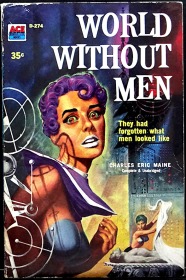 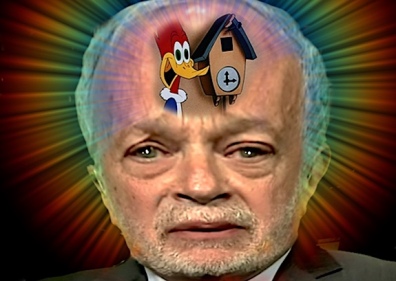 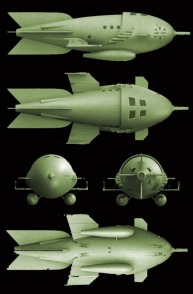