“If you dropped me off in Africa, I couldn’t speak the language, I wouldn’t have any cultural ties to the continent, even though it is the continent of my origin”

National Review Online‘s Andrew Johnson has this item: Deporting immigration activist and documentarian Jose Antonio Vargas, who famously revealed he was an illegal immigrant in a New York Times op-ed in 2011 and was arrested trying to leave McAllen, Texas, this morning, would be like sending black Americans back to Africa, according to one CNN guest.

Wright immediately called it a false equivalence because enslaved Africans were forcibly brought to the Americas and did not break the law, but that didn’t stop Goff from continuing to make the case for Vargas.

END_OF_DOCUMENT_TOKEN_TO_BE_REPLACED 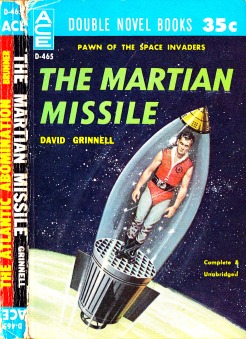 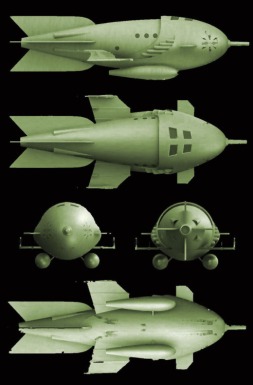