Jon Lockett and Peter Allen report: Armed police have now sealed off all roads leading into the city centre as they try to contain the situation and catch the gunman.

French reports say there were several shots fired near the Porte d’Arras metro station at around 9.50pm.

It’s said a 14-year-old boy had been shot in leg and at least two others youths had been injured.

Two of the wounded were found at the scene, while the third made their way to a nearby hospital. 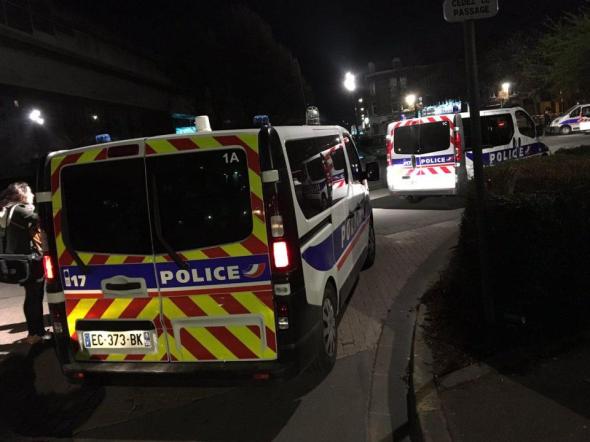 One of the victims is reported to have suffered a neck injury.

Although anti-terrorist police were called to the scene, there were later reports the shooting was a ‘revenge attack’.

“A car pulled up outside the station and targeted the three youths,” said a police source. END_OF_DOCUMENT_TOKEN_TO_BE_REPLACED

‘If you visited from Mars in the last few months, you would think police do no good in society at all”

There have been at least three ambushes this year of law-enforcement officials that garnered national attention. In June Las Vegas police officers Alyn Beck, 41, and Igor Soldo, 31 were ambushed as they sat in a restaurant. One of the suspects in that shooting died in a gunbattle with authorities, and his wife committed suicide.

The assassination of two New York City police officers this weekend has emboldened police and their supporters to lash out at weeks of nationwide protest and criticism that they say have left police more vulnerable.

“This senseless murder of two of New York’s finest further exemplifies the dangerous political climate in which all members of law enforcement, nationwide, now find themselves. Not since the political unrest of the 1960s have police officers been so targeted.”

Police are investigating social-media posts by the apparent assailant in the point-blank fatal shootings Saturday of the two officers who were sitting in their patrol car in Brooklyn. In them, he allegedly talked about killing officers in retaliation for the deaths of Eric Garner on Staten Island, N.Y., and Michael Brown in Ferguson, Mo., this summer in confrontations with police.

Experts on law enforcement said the demonstrations that followed grand jury decisions not to charge the officers in those cases have strained police morale across the U.S. as officers have been forced to defend their tactics, then deploy in big numbers to demonstrations against those tactics.

“This senseless murder of two of New York’s finest further exemplifies the dangerous political climate in which all members of law enforcement, nationwide, now find themselves,” Baltimore police union President Gene Ryan said in a posting on the Baltimore Fraternal Order of Police website. “Not since the political unrest of the 1960s have police officers been so targeted.”

“If you visited from Mars in the last few months, you would think police do no good in society at all”

— Eugene O’Donnell, a professor of law and police studies at John Jay College of Criminal Justice in New York City

On Sunday, a somber-faced New York Mayor Bill de Blasio , who has come under withering criticism from the city’s police union after the killings, attended Mass at St. Patrick’s Cathedral in Manhattan, flanked in a pew by his wife and Police Commissioner William Bratton . “We are in solidarity with you,” New York Cardinal Timothy Dolan told the public officials. END_OF_DOCUMENT_TOKEN_TO_BE_REPLACED 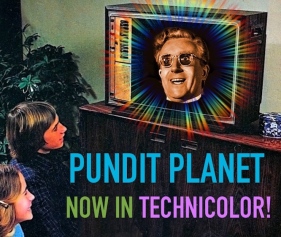 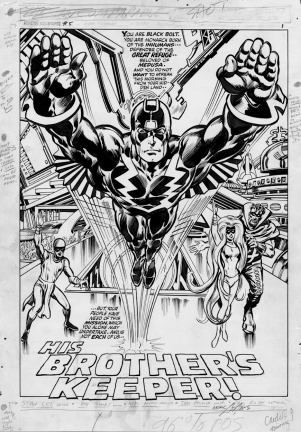