“This exercise is yet another example of the strength and resolve of the combined U.S. and the ROK naval force. The U.S. and the Republic of Korea share one of the strongest alliances in the world, and we grow stronger as an alliance because of our routine exercises here in South Korea and the close relationship and ties that we forge from operating at sea together.”

[Read the full story here, at The Diplomat] 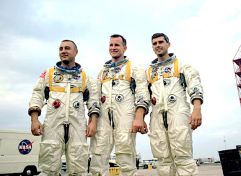 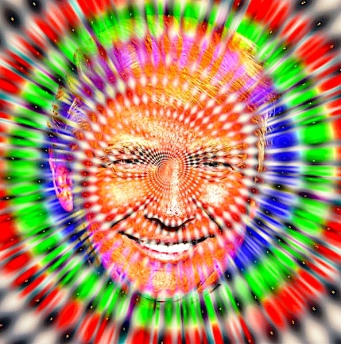 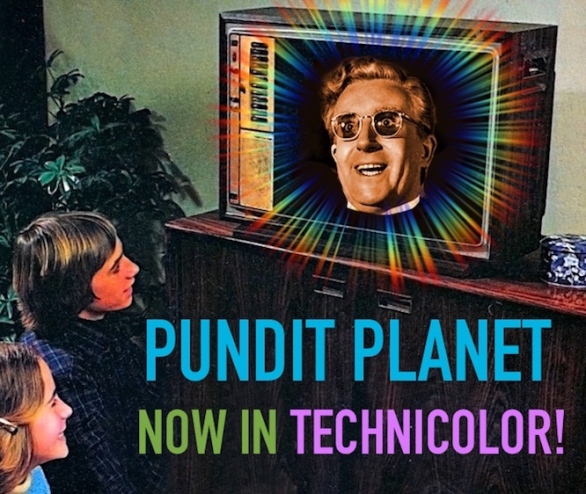