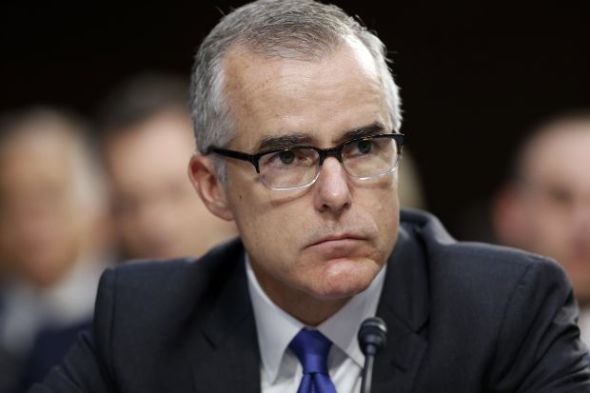 Did our intel leaders have any evidence when they pushed the Russia collusion line?

William McGurn reports: The one we need is for all the intelligence officials—including former Director of National Intelligence James Clapper, former Central Intelligence Agency chief John Brennan, and the Federal Bureau of Investigation’s former Director James Comey and former Deputy Director Andrew McCabe—who pushed the Russia conspiracy theory. The special counsel has just made clear they did so with no real evidence.

Mr. Mueller could have said he didn’t have enough evidence to prosecute. Instead he was categorical: “The investigation did not establish that members of the Trump Campaign conspired or coordinated with the Russian government in its election interference activities.”

This wasn’t for lack of trying on Moscow’s part. “Despite multiple offers” from Russia-affiliated individuals to help their campaign, Mr. Mueller reports, the Trump people didn’t take them up on it.

So why do 44% of Americans—according to a Fox News poll released Sunday—believe otherwise? Part of the answer has to be that the collusion tale was egged on by leading members and former members of the American intelligence community.

Intelligence professionals are trained to sift through the noise and distractions in pursuit of the truth. In this case, however, they went all in for a tale that the Russian government had somehow compromised Mr. Trump or his close associates. In peddling this line, their authority rested on the idea they had access to alarming and conclusive evidence the rest of America couldn’t see. Now it appears they never had much more than an unverified opposition-research dossier commissioned by Fusion GPS’s Glenn Simpson on behalf of Hillary Clinton.

Nevertheless, they persisted. Start with the FBI’s Mr. McCabe, who boasts that he is the man who opened the counterintelligence probe into Russia and President Trump. Today the question has to be: On what evidence was this extraordinary step predicated, apart from Mr. Trump’s saying things the G-man didn’t like? END_OF_DOCUMENT_TOKEN_TO_BE_REPLACED

Do Rosenstein and Mueller Have Conflicts of Interest in the Trump Investigation? 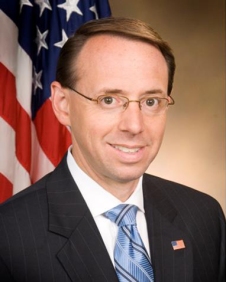 For many weeks, I questioned the need for a Special Counsel in the Russian investigation because it seems like a coverup in search of a crime.   I still do not see the evidence of a crime and simply saying “collusion” does not supply an actual crime.  However, when President Donald Trump fired James Comey, I supported the appointment of a Special Counsel to investigate obstruction of justice, even though I remained skeptical of the basis for an actual obstruction charge. I still fail to see the compelling basis for an obstruction case without stretching the criminal code to the breaking point.  Nevertheless, I continue to support the need for an independent investigation.

The investigation of a sitting American president however must itself be beyond question as to any bias or influence.  For that reason, I have been questioning the propriety of Rod Rosenstein to continue in his current position… 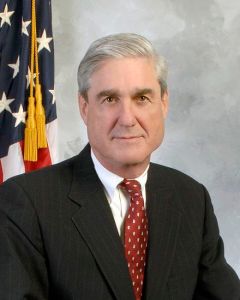 There was an interesting development late last week when Special Counsel Robert Mueller hired Michael Dreeben, a deputy in the Office of the Solicitor General, to work part-time with his staff.  The addition of Dreeben added someone with considerable criminal and appellate experience. However, Dreeben’s background also contains an interesting item that bears directly on the potential case against President Donald Trump.  Dreeben argued in an unsuccessful appeal of the prosecution of Arthur Anderson where the Justice Department advanced a sweeping interpretation of obstruction of justice — an interpretation that I criticized as wildly overbroad.  The interpretation resulted in a unanimous rejection of the Supreme Court.  Given the call for a charge of obstruction against Trump (and the view of some of us that there remains considerable statutory barriers to such a charge), Dreeben’s addition should be a concern to the Trump defense team. 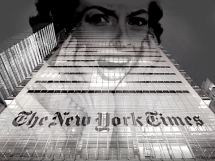 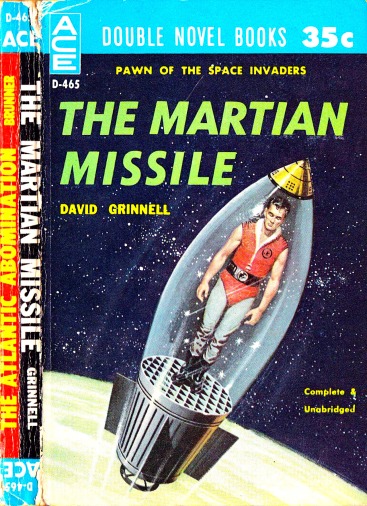 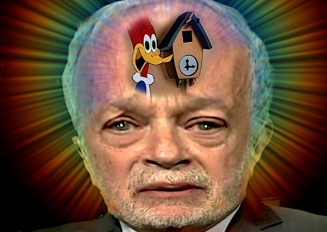