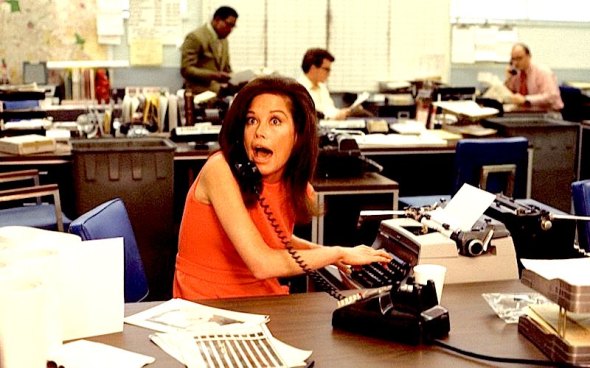 It’s the bogus statistic that won’t die—and president deployed it during the State of the Union—but women do not make 77 cents to every dollar a man earns.

Christina Hoff Sommers writes:  President Obama repeated the spurious gender wage gap statistic in his State of the Union address. “Today,” he said, “women make up about half our workforce. But they still make 77 cents for every dollar a man earns. That is wrong, and in 2014, it’s an embarrassment.”

What is wrong and embarrassing is the President of the United States reciting a massively discredited factoid. The 23-cent gender pay gap is simply the difference between the average earnings of all men and women working full-time. It does not account for differences in occupations, positions, education, job tenure, or hours worked per week. When all these relevant factors are taken into consideration, the wage gap narrows to about five cents. And no one knows if the five cents is a result of discrimination or some other subtle, hard-to-measure difference between male and female workers. In its fact-checking column on the State of the Union, the Washington Post included the president’s mention of the wage gap in its list of dubious claims. “There is clearly a wage gap, but differences in the life choices of men and women… make it difficult to make simple comparisons.”

END_OF_DOCUMENT_TOKEN_TO_BE_REPLACED 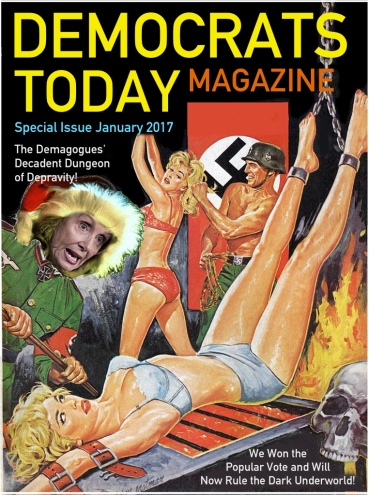