ORANGE, Texas –  A man has died after an alligator attacked him during a late-night swim at a Southeast Texas marina.

Police in Orange, near the state line with Louisiana, say 28-year-old Tommie Woodward was swimming in a bayou early Friday morning when the attack occurred.

Police said the man was swimming with a woman, but Justice of the Peace Rodney Price told KFDM-TV in Beaumont that she only jumped from a dock after the man screamed for help. END_OF_DOCUMENT_TOKEN_TO_BE_REPLACED

Abu-Jamal, 60, is a former Black Panther serving life in prison for the 1981 murder of white Philadelphia Officer Daniel Faulkner

ORANGE, NJ – An elementary school teacher has been suspended for having her third-grade students write “get well” letters to an inmate convicted of killing a cop.

“Zunig tweeted moments after sending the letters saying, ‘Just dropped off these letters to comrade Johanna Fernandez. My 3rd graders wrote to Mumia to lift up his spirits as he is ill. #freemumia”

In a statement to NJ.com, district officials criticized the assignment given by teacher Marylin Zuniga to write letters to former death row inmate Mumia Abu-Jamal.

“It had been a long time since we had seen Mumia smile. He chuckled as he read excerpts from these touching letters.”

School officials said they “vehemently deny” having prior knowledge of the assignment, and said Zuniga neither sought prior approval nor notified parents about this “unauthorized activity.”

According to FOX and Friends, Zunig, a teacher at Forest Street School in Orange, New Jersey, had her third graders write letters to Abu-Jamal. The letters were delivered by Johanna Fernandez, a professor of history at Baruch College.

Zunig tweeted moments after sending the letters saying, “Just dropped off these letters to comrade Johanna Fernandez. My 3rd graders wrote to Mumia to lift up his spirits as he is ill. #freemumia”

From creepy pears in the shape of a baby to heart-shaped and watermelons, Japan has the market cornered on unusually shaped fruit. Now we’ve come across a five-sided orange produced in Ehime Prefecture.

END_OF_DOCUMENT_TOKEN_TO_BE_REPLACED 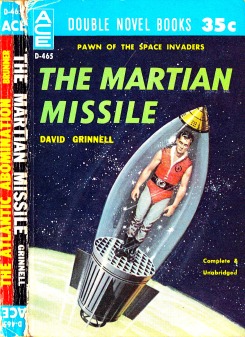 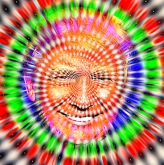 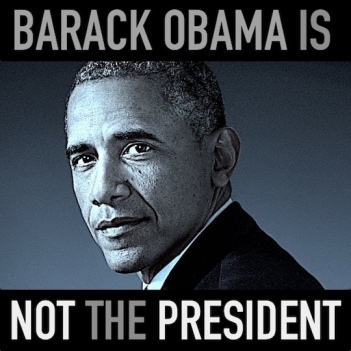