“I know there are women, like my best friends, who would have gotten out of there the minute their boyfriend gave them a gun to hide. But I didn’t. I got to admit the truth. It turned me on.”

Gun Violence Facts from the Dept of Justice 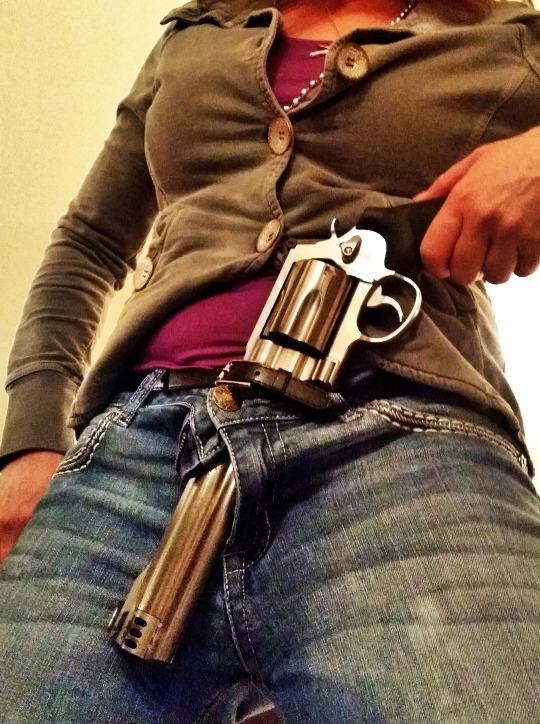 [PHOTO] Tall and Cool and Tan and Lovely

The wait is over. The G43 is our new single stack 9mm pistol. The G43 is the most highly desired and anticipated release in GLOCK history. Designed to be the favored back up or last resort option for both civilian and law enforcement use, this subcompact slimline design is the perfectly balanced answer to your everyday concealed carry needs. It is ultra-concealable, accurate and comfortable for all shooters regardless of hand size.

Photo of the Day: Glockamole 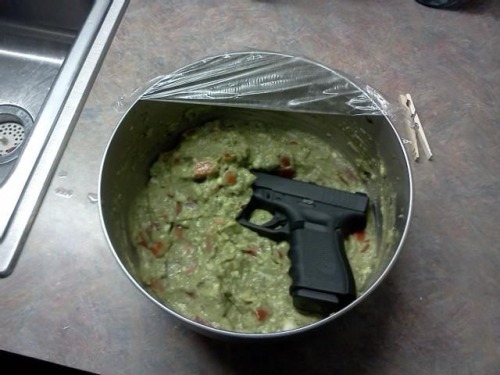 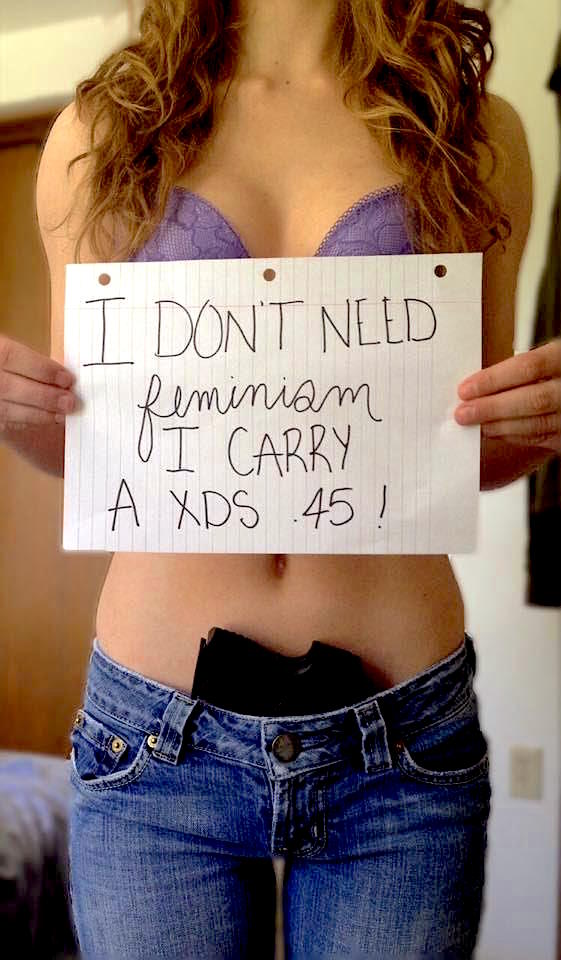 Animated: How a Handgun Works

The model 1911 handgun is named for the year it was formally adopted by the U.S. Army – and while it was replaced as an official service weapon in 1985, it’s still massively popular. Various manufacturers have created their own take on the 1911, but its basic function and operation remains in place over 100 years after its inception.

Son Uses Handgun to Save Mom from Hammer-Wielding Attacker

The son was taken into custody by police, but not charged. The son told police he shot Hardin in self-defense.

According to News Channel 3, “Tony Hardin was in the middle of heated of with his live-in girl friend and her adult son.” Police say Hardin “ran after the two with a hammer and wrench, and threatened to kill them.”

MEMPHIS, Tenn. — A man shot his mother’s boyfriend to save her from an alleged attack. Now the boyfriend faces several aggravated assault charges.

The attack on the family also sparked terror for neighbors on the street.

A chipped brick is just inches away from a window on Barksdale Cove. The brick cut after a bullet punctured it. 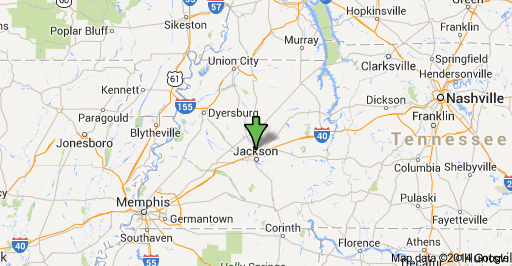 Booker was not the target of the gun fire. He lives across the street from the house where a violent family feud sparked Tuesday night.

Police say Tony Hardin was in the middle of a heated argument with his live-in girlfriend and her adult son. They say a drunk Hardin ran after the two with a hammer and wrench, and threatened to kill them. END_OF_DOCUMENT_TOKEN_TO_BE_REPLACED

SPOKANE, Wash. — Two Gonzaga University students who were placed on probation after using a pistol to scare off an intruder now have their weapons back.
[TIME POLL SHOWS 4-1 SUPPORT]
KHQ-TV says Erik Fagan and Dan McIntosh retrieved their firearms Tuesday night.

Campus security confiscated McIntosh’s pistol and Fagan’s shotgun after the students reported that a man had come to their apartment door Oct. 24 demanding money and trying to force his way inside. The homeless man left when McIntosh displayed his pistol.

END_OF_DOCUMENT_TOKEN_TO_BE_REPLACED 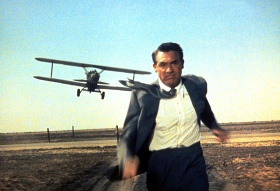 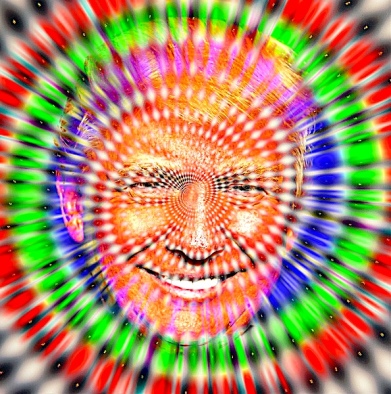 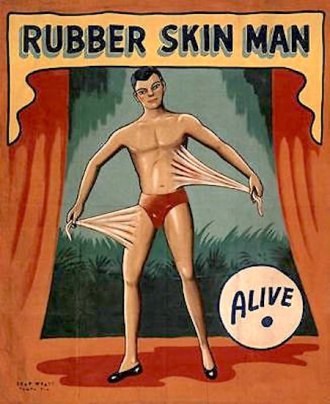 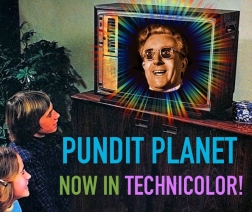