Kyle Hooten reports: Chinese state media is using rap music to rally public support in opposition of Hong Kong protesters, even threatening that the Chinese military can “wipe out” the protesters.

Last week, a state-supported Chinese hip-hop group known as Tianfu Shibia or CD Rev, released a rap video titled “Hong Kong’s Fall.” The song accuses America of supporting the massive protests in Hong Kong, which are aimed at preserving some of the region’s sovereignty from China, and threatens the death of the protesters. The group is supported by the unilateral Communist Party of China, according to the Guardian.

“There are 1.4 billion Chinese standing firmly behind Hong Kong police,” the lyrics state. “They will always protect Hong Kong without any hesitation. Airplanes, tanks and the Chinese People’s Liberation Army all gathering in Shenzhen waiting for command to wipe out terrorists [protesters] if needed.” END_OF_DOCUMENT_TOKEN_TO_BE_REPLACED

Dan Harris writes: Not sure why nobody has just come out and said this yet, but Hong Kong as an international business and financial center is no more. I take no comfort in saying this because I have many friends in Hong Kong and I’ve always loved going there, but Hong Kong’s special position is over. Kaput. Fini. Terminado. 完. законченный. Done. Over. No more.

I challenge you to say “one country two systems” with a straight face.

END_OF_DOCUMENT_TOKEN_TO_BE_REPLACED 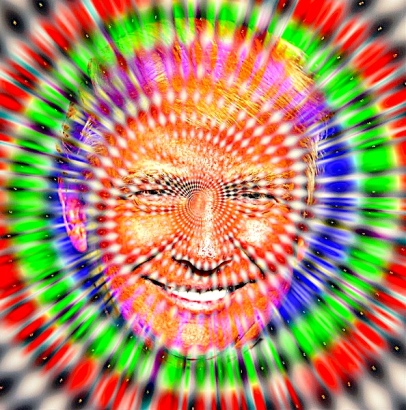 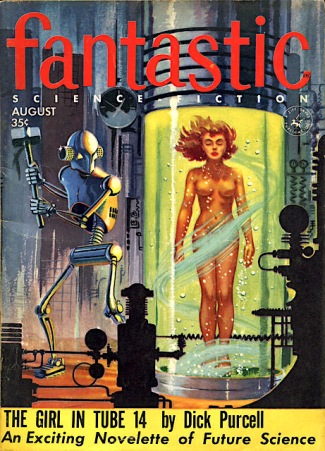 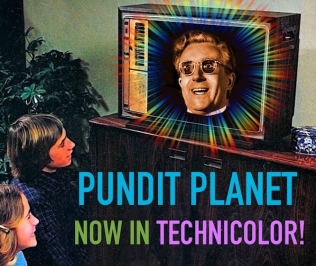