[VIDEO] Dr. K: Obama’s ‘Deluding Himself’ When He Says Race Relations Have Improved

.@krauthammer on @POTUS‘s insistence that race relations “have gotten better”: “The president is deluding himself.” #SpecialReport pic.twitter.com/8cjm4hiVad

.@MZHemingway: Obama is absolutely delusional about what his own legacy is. His legacy can be summed up in 3 words: President Donald Trump. pic.twitter.com/6Xfs7vFx3f

Krauthamemr said, “The president is deluding himself.” He added that the country is on a “constant trajectory” and race relations would be where they are regardless of Obama. END_OF_DOCUMENT_TOKEN_TO_BE_REPLACED

Racial discontent is at its highest point in the Obama presidency and at the same level as America after the 1992 Rodney King riots.

Sixty-nine percent of Americans say race relations are generally bad, one of the highest levels of discord since the 1992 riots in Los Angeles during the Rodney King case, according to the latest New York Times/CBS News poll.

The poll, conducted from Friday, the day after the killing of five Dallas police officers, until Tuesday, found that six in 10 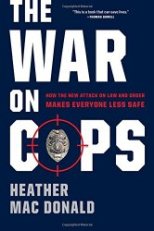 Americans say race relations were growing worse, up from 38 percent a year ago.

[Order Heather Mac Donald’s new book “The War on Cops: How the New Attack on Law and Order Makes Everyone Less Safe” from Amazon.com]

Racial discontent is at its highest point in the Obama presidency and at the same level as after the riots touched off by the 1992 acquittal of Los Angeles police officers charged in Mr. King’s beating.

Relations between black Americans and the police have become so brittle that more than half of black people say they were not surprised by the attack that killed five police officers and wounded nine others in Dallas last week. Nearly half of white Americans say that they, too, were unsurprised by the episode, the survey found.

Despite President Obama’s insistence at a memorial service for the fallen officers that the races in the United States are “not as divided as we seem,” the poll found that black and white Americans hold starkly different views on race, particularly regarding the treatment of African-Americans by the police.

Asked whether the police in most communities are more likely to use deadly force against a black person than a white person, three-quarters of African-Americans answered yes, and only about half as many white people agree. Fifty-six percent of whites said that the race of the suspect made no difference in the use of force; only 18 percent of black Americans said so.

When asked to rate the job their local police department was doing, four in five whites said excellent or good; a majority of blacks answered fair or poor. More than two-fifths of black people say the police in their communities make them feel more anxious than safe. By wide margins, whites and Hispanics say the police make them feel safer.

“I have been in situations where the police have made situations worse rather than better,” Ayesha Numan, 22, a black woman living in Kansas City, Mo., said in a follow-up interview. “That’s not to say that I write them off as all bad. I just have to be cautious of how they’re acting around me.”

Mr. Obama on Tuesday spoke at a memorial service in Dallas honoring the officers killed when Micah Johnson, a 25-year-old black Army veteran, opened fire at a protest last Thursday. Last week was among the most wrenching since the Black Lives Matter movement began three years ago: On back-to-back days, videos were released showing the deaths of Alton Sterling and Philando Castile at the hands of the police, and the Dallas attack followed a day later. END_OF_DOCUMENT_TOKEN_TO_BE_REPLACED 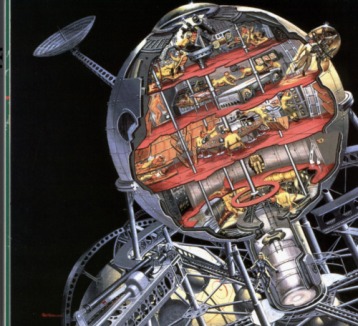 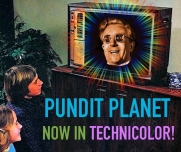 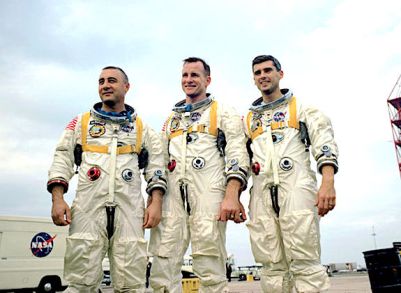 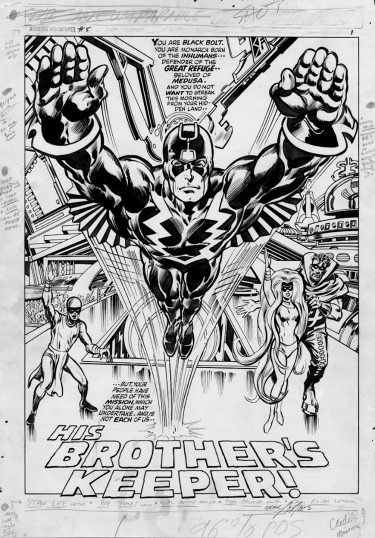