Robert Tracinski: ‘The Party of Coercion Hasn’t Thought Much About Coercion’

The left is the side of the political debate that wants more government: more taxes, more spending, more regulations, more laws. So you would think they would have highly developed thoughts about what a law is and how laws are actually enforced. This is, after all, the stuff they want more of.

You would be wrong.

Sally Kohn recently argued, bizarrely, that law as such is not coercive.

This issue of government force is a funny one. You could also argue that the government is forcing you to drive below the speed limit or wear a seatbelt in your car. But it’s not. There isn’t a police officer holding a gun to your head literally forcing you to buckle up. In fact, you are 100 percent free to speed and not wear your seatbelt—and simply deal with the consequences if you’re pulled over. Is the threat of the fine for breaking the law amount to “forcing” you to follow the law? No.

Get that? Unless someone is literally holding a gun to your head at this very moment, you’re not being coerced. Don Corleone would be glad to hear it. After all, he didn’t coerce anyone. He just made a suggestion that you’ve got a nice place here, and it would be a shame if something were to happen to it.

I forgot to pay a speeding ticket once. I’m pretty sure if I had persisted, the “consequences” would have involved handcuffs and the inside of a jail cell. And the guys who put me there would have been armed with guns. So I paid it.

This is a pattern I’ve seen over and over again, everywhere, for as long as I can remember: the party of coercion hasn’t thought much about coercion.

Government force is the left’s entire agenda. They want to expand Social Security, seize more wealth from taxpayers, force traditional Christians to cooperate with gay weddings, license beauticians, and impose vast regulations on every aspect of the economy with the goal of controlling the weather 100 years from now.

It is a program of coercion on a vast scale, encompassing matters great and trivial. Yet if you quiz them about the nature and justification of government force, they profess confusion: “The issue of government force is a funny one.”

Many year ago, I was helping to run a college club for Objectivists—fans of the arch-capitalist author Ayn Rand—and we had the idea of co-sponsoring a capitalism-versus-socialism debate with the Democratic Socialists. In the middle of the event, one of the debaters we brought in on our side made a direct challenge to the socialists: aren’t you in favor of force? The socialist debaters just skittered away and evaded it, finally mumbling something about how, when a policy is decided democratically, it doesn’t really matter how it is implemented. And these weren’t just cranks brought in off the street. They were professors at well-regarded universities, and one of them has gone on to some prominence.

This is how it always seems to work. END_OF_DOCUMENT_TOKEN_TO_BE_REPLACED 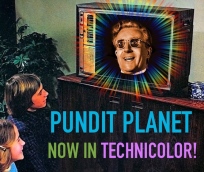 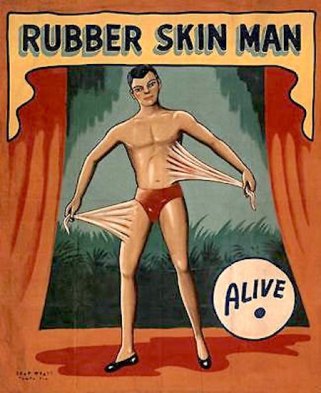 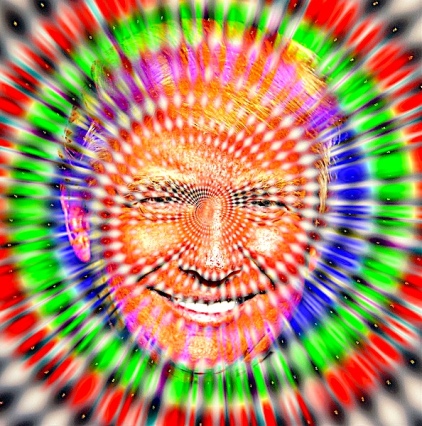