Nick Gillespie: Americans Trust Government Less and Less Because We Know More and More About How It Operates 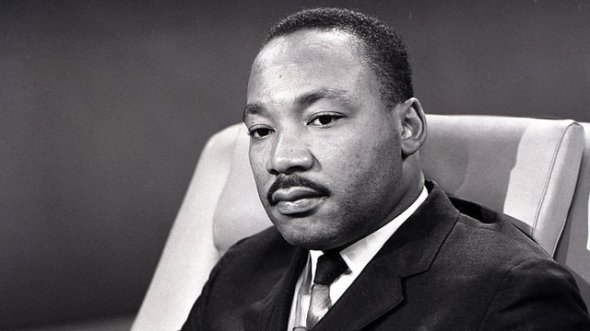 Nick Gillespie writes: Fifty years ago, FBI operatives sent Martin Luther King, Jr. was has come to be known as the “suicide letter,” an anonymous note suggesting the civil rights leader should off himself before his private sex life was made public. The information about King’s extramarital assignations was gathered with the approval not just of the FBI’s J. Edgar Hoover but Attorney General Robert Kennedy and President Lyndon Johnson.

“There is but one way out for you,” reads the note, which appeared in unredacted form for the first time just last week. “You better take it before your filthy fraudulent self is bared to the nation.”

Thus is revealed one of the most despicable acts of domestic surveillance in memory. These days, we worry less about the government outing our sex lives than in it tracking every move we move online. It turns out that President Obama, who

said he would roll back the unconstitutional powers exercised by his predecessor, had a secret “kill list” over which he was sole authority. Jesus, we’ve just learned that small planes are using so-called dirtboxes to pick up cell phone traffic. One of the architects of Obamacare publicly states that Americans are stupid and that the president’s healthcare reform was vague and confusing on purpose. The former director of national intelligence, along with the former head and current heads of the CIA, have lied to Congress. END_OF_DOCUMENT_TOKEN_TO_BE_REPLACED 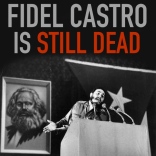 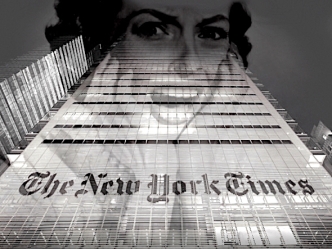 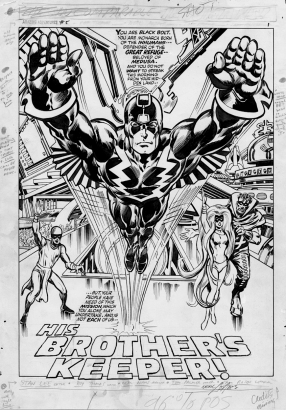 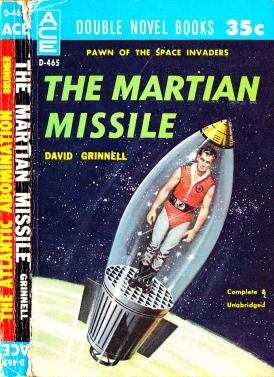