Arnold Schwarzenegger is The SelfieNator

Movie star and former California Governor Arnold Schwarzenegger, 67, had some fun with his fans by posing as a wax Terminator statue at Madame Tussauds Wax Attraction and then walking through the streets of Hollywood.

He took part in the prank to bring attention to the After-School All-Stars charity and to make people aware of the opportunity to join him at the Terminator Genisys premiere….(read more)

Jon Swartz reports: The chant reverberated through the air near the entrance to the SXSW tech and entertainment festival here.

About two dozen protesters, led by a computer engineer, echoed that sentiment in their movement against artificial intelligence.

“Machines have already taken over. If you drive a car, much of what it does is technology-driven.”

“This is is about morality in computing,” said Adam Mason, 23, who organized the protest.

Signs at the scene reflected the mood. “Stop the Robots.” “Humans are the future.”

The mini-rally drew a crowd of gawkers, drawn by the sight of a rare protest here.

The dangers of more developed artificial intelligence, which is still in its early stages, has created some debate in the scientific community. Tesla founder Elon Musk donated $10 million to the Future of Life Institute because of his fears.

Stephen Hawking and others have added to the proverbial wave of AI paranoia with dire predictions of its risk to humanity.

“I am amazed at the movement. I has changed life in ways as dramatic as the Industrial Revolution.”

The topic is an undercurrent in Steve Jobs: The Man in the Machine, a documentary about the fabled Apple co-founder. The paradoxical dynamic between people and tech products is a “double-edged sword,” said its Academy Award-winning director, Alex Gibney. “There are so many benefits — and yet we can descend into our smartphone.”

As non-plussed witnesses wandered by, another chant went up. “A-I, say goodbye.”

Several of the students were from the University of Texas, which is known for a strong engineering program. But they are deeply concerned about the implications of a society where technology runs too deep. END_OF_DOCUMENT_TOKEN_TO_BE_REPLACED

Paramount and Skydance Pictures have released the first trailer for “Terminator: Genisys,” the latest installment in the franchise.

Arnold Schwarzenegger returns to the role that made him a star, with Emilia Clarke, Jason Clarke and Jai Courtney co-starring in the action film. 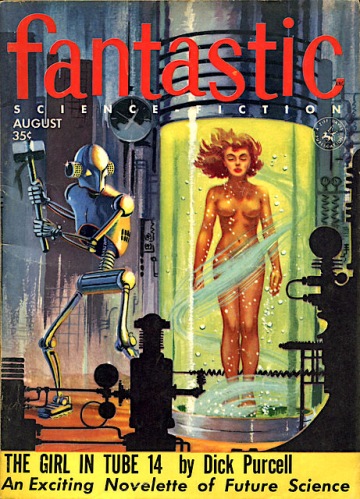 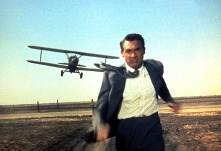