What If You Build It – and They Don’t Come? Send the Bill to the Taxpayers

So-called progressives have no problem taking from the working class to give to the rich – so long as it’s the rich of their choosing… via L.A. Liberty

The Fisker Karma is Back

What if you build it – and they don’t come?

Send the bill to the taxpayers!

This is how you make money in the New America. Well, the green America.

The “business model” is simple enough: Glom on to a politically high-fashion issue – electric cars, for instance. Then obtain government (meaning, taxpayer) “help” to fund their design and manufacture. When no one – or not enough – people buy your electric wunderwagen, simple declare bankruptcy and walk away.

With your pockets full of other people’s money.

Then, when the smoke clears, do it again.

This is exactly what electric car company Fisker – which produces (well, produced) the $110,000 Fisker Karma – did.

And is getting ready to do a second time.

Back in ’09, the company secured $529 million in government loans, which were being doled out generously by the Obama administration (and previously by the Bush administration) under the auspices of something called the Advanced Technology Vehicles Manufacturing Loan Program.

Well, “loan” is not exactly accurate – because the government doesn’t really have any money of its own to loan. It only has the money it takes from you and me others via taxation. So what really happened is that the government forced the taxpayers of the United States to loan Fisker $529 million. (It also forced the taxpayers to “help” fund another electric boondoggle, the infamous – but now forgotten – Solyndra debacle.)

Fisker, like Tesla, specializes in high-dollar electric exotic cars that – so far – have not earned an honest dollar but have cost taxpayers hundreds of millions. Billions, actually. The reason for this ought to be obvious – no engineering degree required.

Electric cars make sense when they are economical cars.

To date, no one has managed to manufacture one. They cost more – overall – to own than conventional cars and they also (unlike conventional cars) have functional liabilities that include long recharge times and limited range. Rather than focus on – and fix – these issues, which might make for a marketplace-viable electric car, manufacturers like Fisker and Tesla build high-performance, flashy and very, very expensive electric cars. On the theory that sex appeal rather than economic sense will sell ’em. … [B]uying a Fisker or a Tesla literally triples or quadruples the cost of driving.

Yes, yes, the cars are sleek and sexy – and even quick.

Which is as relevant insofar as the bottom-line purpose of an electric car… People in a position to buy a six-figure Fisker Karma (like the actor Leonardo diCaprio, for instance) are not struggling to pay their fuel bills.They buy a Fisker or a Tesla as a fashion statement.

But the people who are concerned about gas bills aren’t in the market for a six-figure Fisker.

Hence the need for government “help.”

When you can’t sell ’em, force others to subsidize ’em. END_OF_DOCUMENT_TOKEN_TO_BE_REPLACED 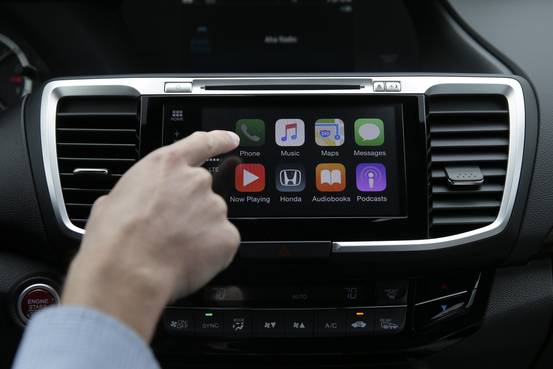 Daisuke Wakabayashi reports: Apple Inc. is accelerating efforts to build an electric car, designating it internally as a “committed project” and setting a target ship date for 2019, according to people familiar with the matter.

The go-ahead came after the company spent more than a year investigating the feasibility of an Apple-branded car, including meetings with two groups of government officials in California. Leaders of the project, code-named Titan , have been given permission to triple the 600-person team, the people familiar with the matter said.

‘We look at a number of things along the way, and we decided to really put out energies in a few of them.’

Apple’s commitment is a sign that the company sees an opportunity to become a player in the automotive industry by applying expertise that it has honed in developing iPhones—in areas such as batteries, sensors and hardware-software integration—to the next generation of cars.

There are many unanswered questions about Apple’s automotive foray. It isn’t clear whether Apple has a manufacturing partner to become the car equivalent of Hon Hai Precision Industry Co., the Taiwanese contract manufacturer that builds most iPhones and is known by the trade name Foxconn. Most major auto makers build and run their own factories, but that hasn’t been Apple’s strategy with iPhones or iPads. Contract manufacturing in the auto industry usually is limited to a few niche models.

The 2019 target is ambitious. Building a car is a complex endeavor, even more so for a company without any experience. Once Apple completes its designs and prototypes, a vehicle would still need to undergo a litany of tests before it could clear regulatory hurdles.

It isn’t uncommon for a project of this size and complexity to miss ship date deadlines. People familiar with the project said there is skepticism within the team that the 2019 target is achievable. END_OF_DOCUMENT_TOKEN_TO_BE_REPLACED 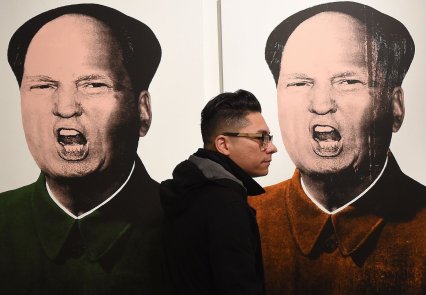 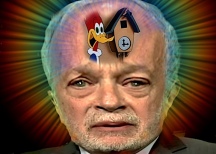