Max Jaeger reports: Some of the nation’s top intelligence minds were fired from the CIA — for hacking a vending machine.

The spy group axed several contractors after it discovered they had stolen $3,314.40 in eats from compromised vending machines between fall 2012 and March 2013, according to a report obtained by BuzzFeed News.

When nosh began going missing from agency vending machines, the CIA did what it does best — it put up cameras and started spying on the break room, according to the report.

“Video footage recovered from the surveillance cameras captured numerous perpetrators engaged in the … theft scheme, all of whom were readily identifiable as agency contract personnel,” the report states. END_OF_DOCUMENT_TOKEN_TO_BE_REPLACED

Monkey Buys a Drink from a Vending Machine 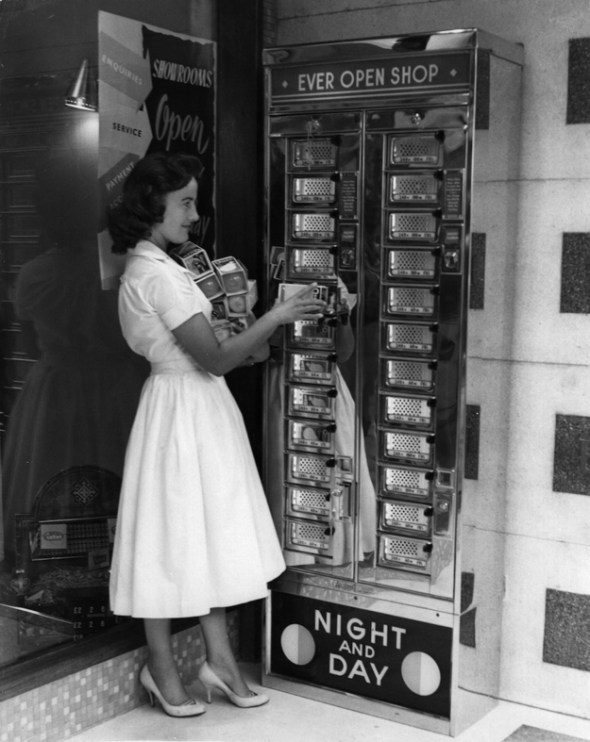 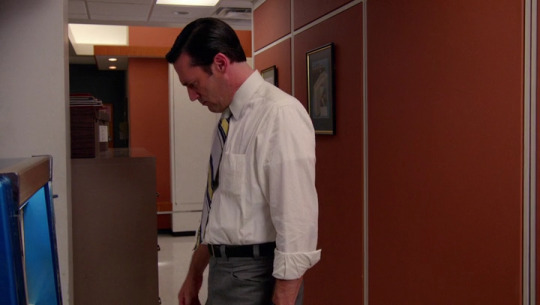 [PHOTO] Meet Me at the Beer Machine 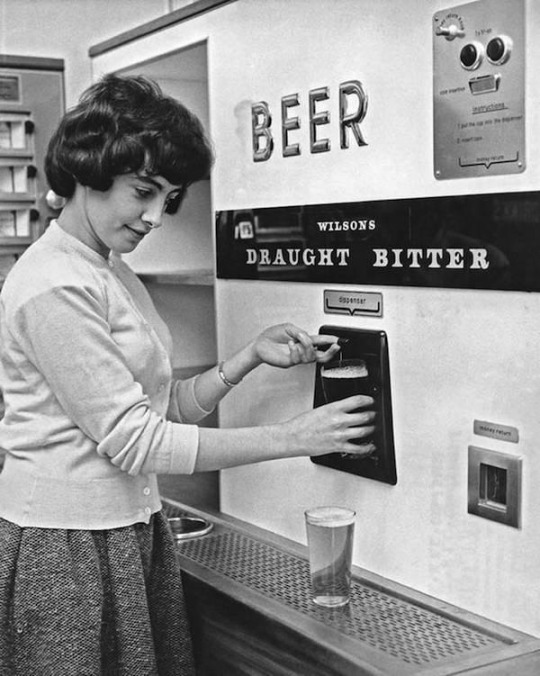 An undercover investigation reveals a lucrative child trafficking operation in the American heartland. Hotel chains, bowling alleys, shopping malls, and bingo parlors, all appearing as legitimate businesses, all found to be involved in this alarming new trend: illegally dispensing captive toddlers from vending machines, for profit.

“We assigned undercover agents to purchase toddlers from vending machines in several states, before we closed in, and made arrests. The scale of the operation is unprecedented, we were shocked by what we found.”

Sales of white female toddlers, too, racked up record profits for the criminal trafficking ring, while profits from the sales of minority children showed disappointing growth in three consecutive quarters, attributed to low consumer demand.

“We’ve been trying to have a baby for years, but couldn’t. When we won little Jason, and two stuffed bears, from the machine, we were so happy, it felt like we were in Vegas.”

The report reveals details of kidnappers holding captured toddlers in vans, then loading them into vending machines, paying fees to the business owner, and employing hundreds of child-snatchers, operating in cells. END_OF_DOCUMENT_TOKEN_TO_BE_REPLACED

BEIJING – There’s not a lot you can’t get out of a vending machine. Add large, hairy crabs to that list.

A Chinese entrepreneur on Wednesday opened up a vending machine that dispenses the chilled delicacy like a candy bar. The crabs, prized for their sweetness, always turn up in markets around China’s mid-autumn festival, a popular harvest celebration in east Asia. END_OF_DOCUMENT_TOKEN_TO_BE_REPLACED 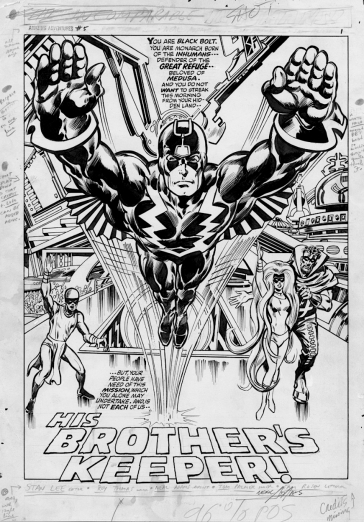 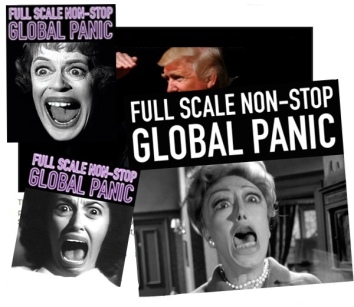 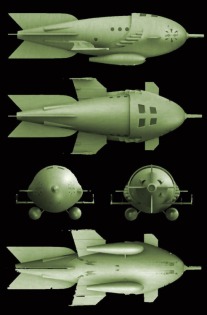 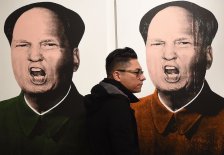 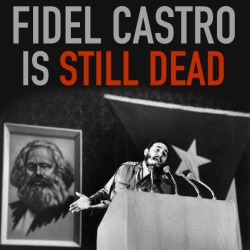