It’s Not Just the Militarization of Police: In Seattle, Even Coffee Delivery is Militarized

“Based on the estimated storage size, I wouldn’t underestimate the payload of a vehicle like this.”

According to our analysis, a truck this size this could give an entire urban neighborhood — perhaps even an entire city — a full-scale nervous breakdown.

“The potential neurological affects on an unsuspecting population are enormous. If this armoried vehicle is filled with containers of rich, dark-roasted, military-grade caffeinated material, we would very much like to have a sample, so our lab can analyze it,” said Senior chemical Lt. Jack McGuffin.

Local law enforcement agencies neither confirmed or denied knowledge of militarized coffee delivery vehicles. The Department of Homeland Security declined to comment. Further research indicates that this truck is owned and operated by Motofish Coffee Company. We sent a reporter to investigate, with instructions to collect samples, and pick up donuts on the way back. END_OF_DOCUMENT_TOKEN_TO_BE_REPLACED

[VIDEO] Cops Behaving Badly: ‘I Have a Feeling This Officer Is About to Become Very Famous’ #OfficerGoF!@??!*¥ø®self

Interesting find from Rich Lowry, The Corner. It speaks for itself (and if it doesn’t, the hashtag certainly guarantees twitter fame) I would only add, language warning, NSFW, so turn the sound down if you work in a Federal office killing 8 hours a day surfing but your boss is nearby.

[IMAGE] William Adama: There’s a Reason You Separate Military and the Police Matt Drudge Gets His Freak On 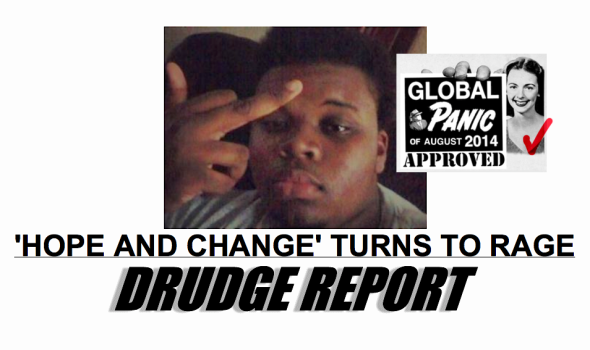 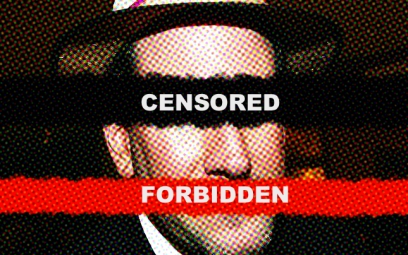 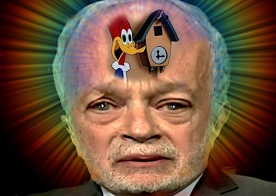 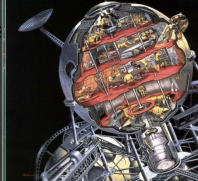 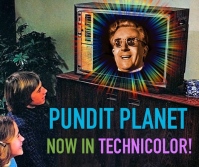 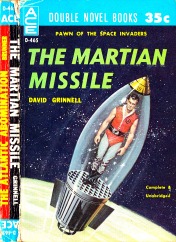 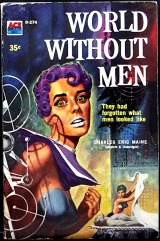